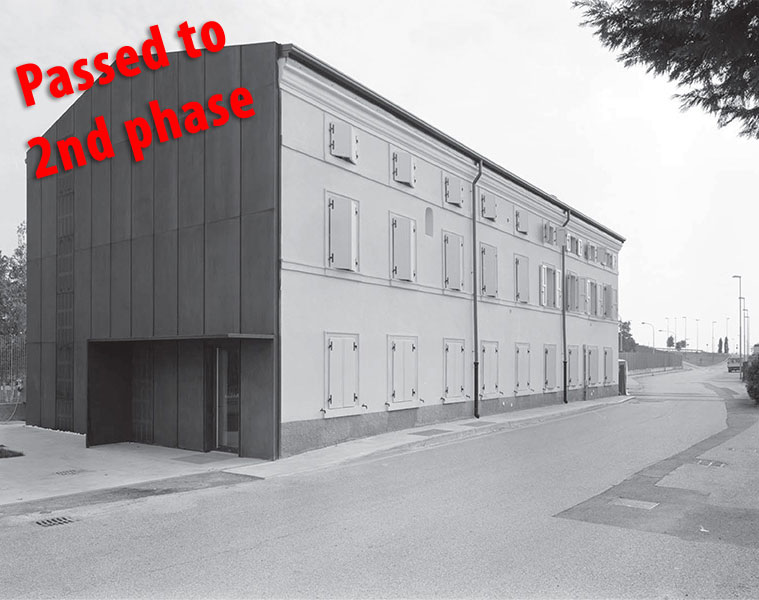 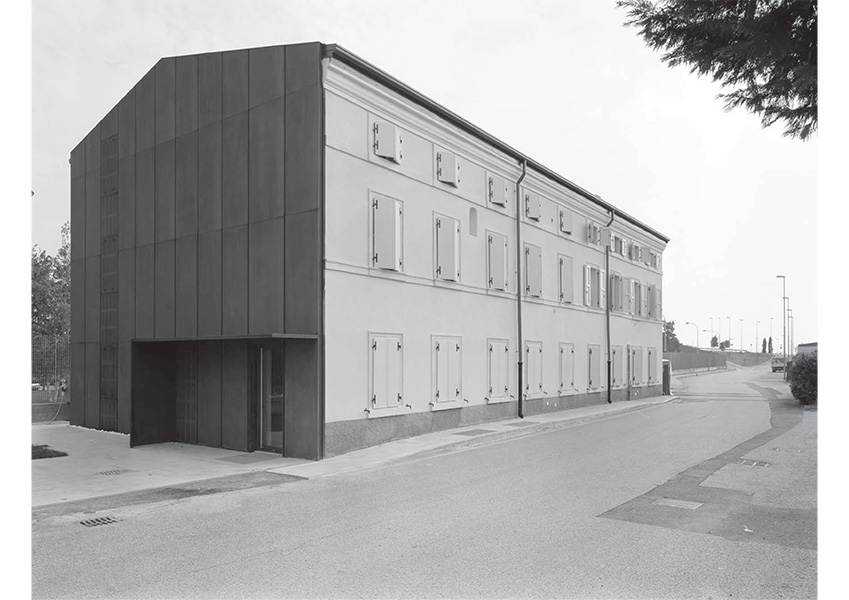 Of which
Residential: 100%
Public/communal areas: 25%
Facilities for the public: 0
Business/trade: 0
Offices: 0
Number of residential units: 6 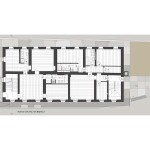 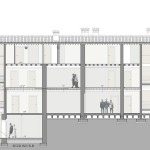 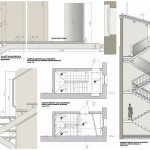 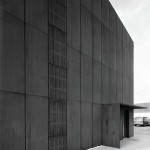 Located in the productive zone of the municipality of San Martino Buon Albergo, the building is one of the most interesting architectural emergency context, characterized as a testimony of the proto-industrial past of the area. In the face of decades of neglect, the acquisition of the farmhouse by the municipality offered the opportunity to address the problem in concrete terms of its conservation and enhancement, together with the question of a compatible use, tied to a use of public utility.
The plan is to enter the building the largest possible number of residential units, to be allocated to working families with housing problems, recovering at the same time the property without changing the texture, but rather aiming to enhance its historical identity, the last witness of the past in a building in strong and constant renewal. The project therefore aimed to conservation, consolidation, enhancement and social use of the building, has resulted in the early stages, a thorough investigation of the artifact through a series of analyzes aimed at direct knowledge of the structures, finishes, installations and window frames existing. For the design methodologies we have followed the criteria of the latest restoration and conservation and sustainability, ie the maximum respect of the existing, minimal intervention, compatibility of use, chemical-physical compatibility of interventions, survivors, distinguishability of additions and amendments. 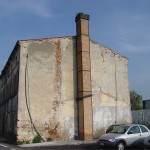 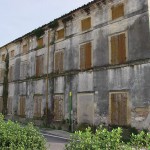 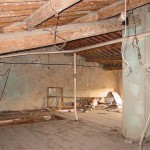 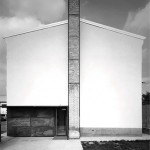 From the point of view of the internal organization of the apartments, the building was divided into six apartments of medium to large (100 mq), making units suited to accommodate households of 4-5 people and sized according to the regulations law relating to immigration, creating for this purpose large bedrooms and plenty of living rooms. With regard to the inputs south and north, have been proposed artifacts made of corten steel that protect the glass doors, thus maintaining the original layout but confirming the relevance of expression of these new elements. Specifically, to protect the northern front subjected to a greater degradative action, as evidenced by the current state of preservation, it has opted for a complete covering steel plates pre-oxidised in order to protect the plaster from the walls and constant freeze-thaw cycles and biological attacks , favored by the lack of direct sunlight. In this coating are provided openings necessary to guarantee the reports of aereoilluminazione interior of the premises, however, also protected by a series of “dark” in pre-rusted metal. 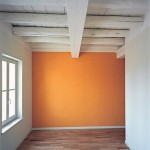 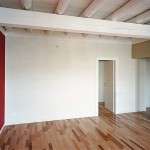 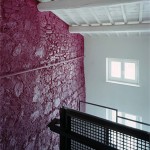 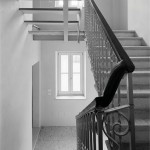