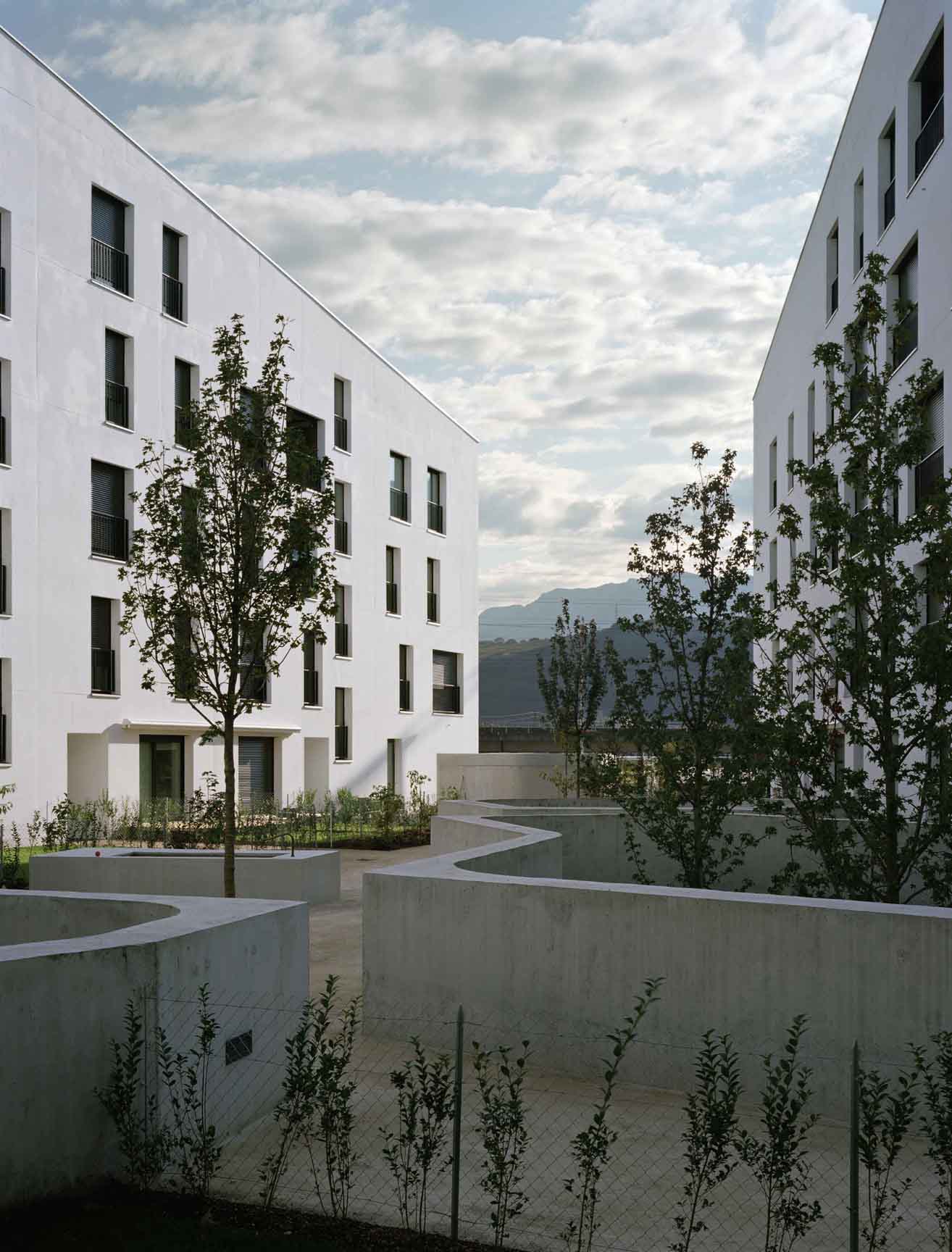 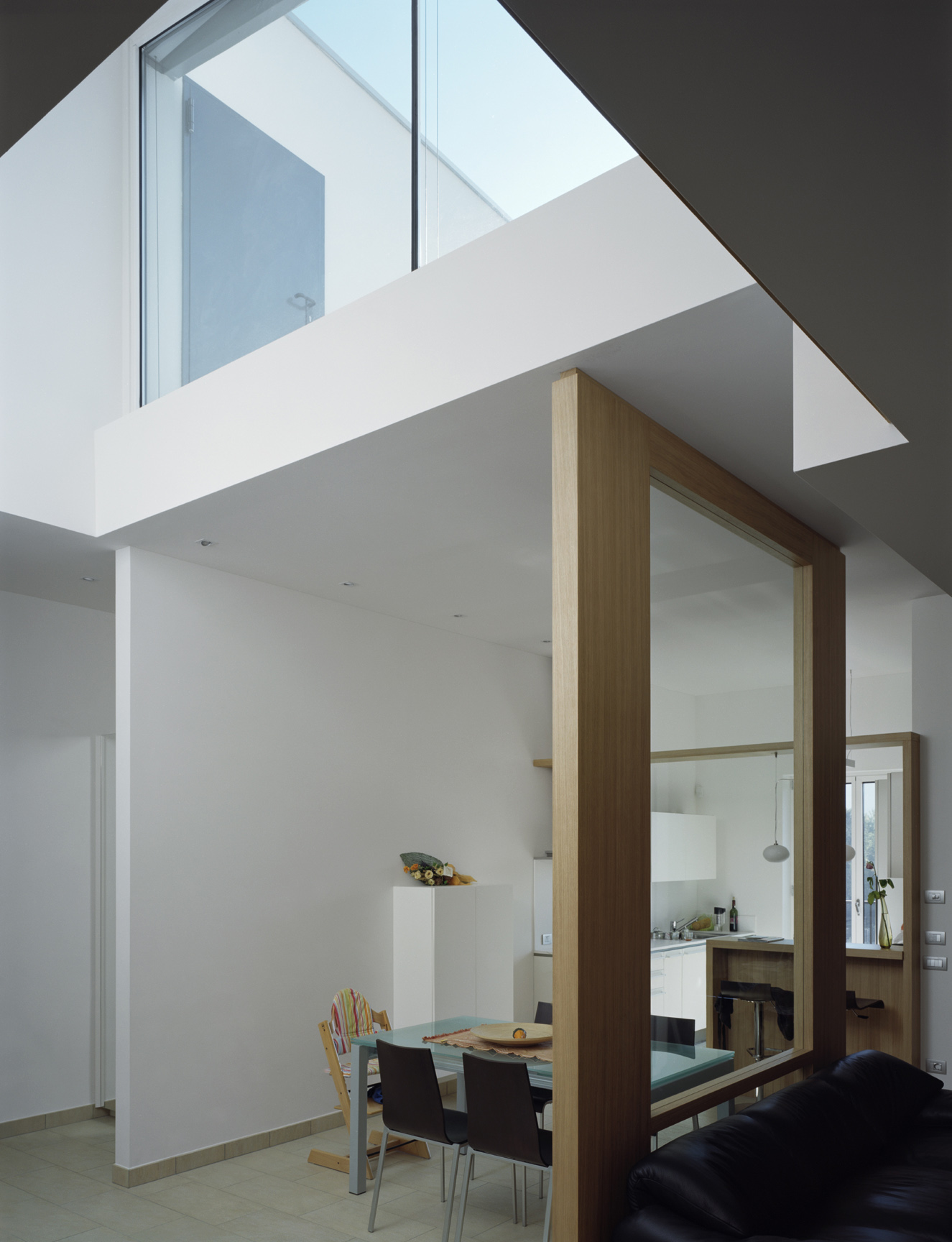 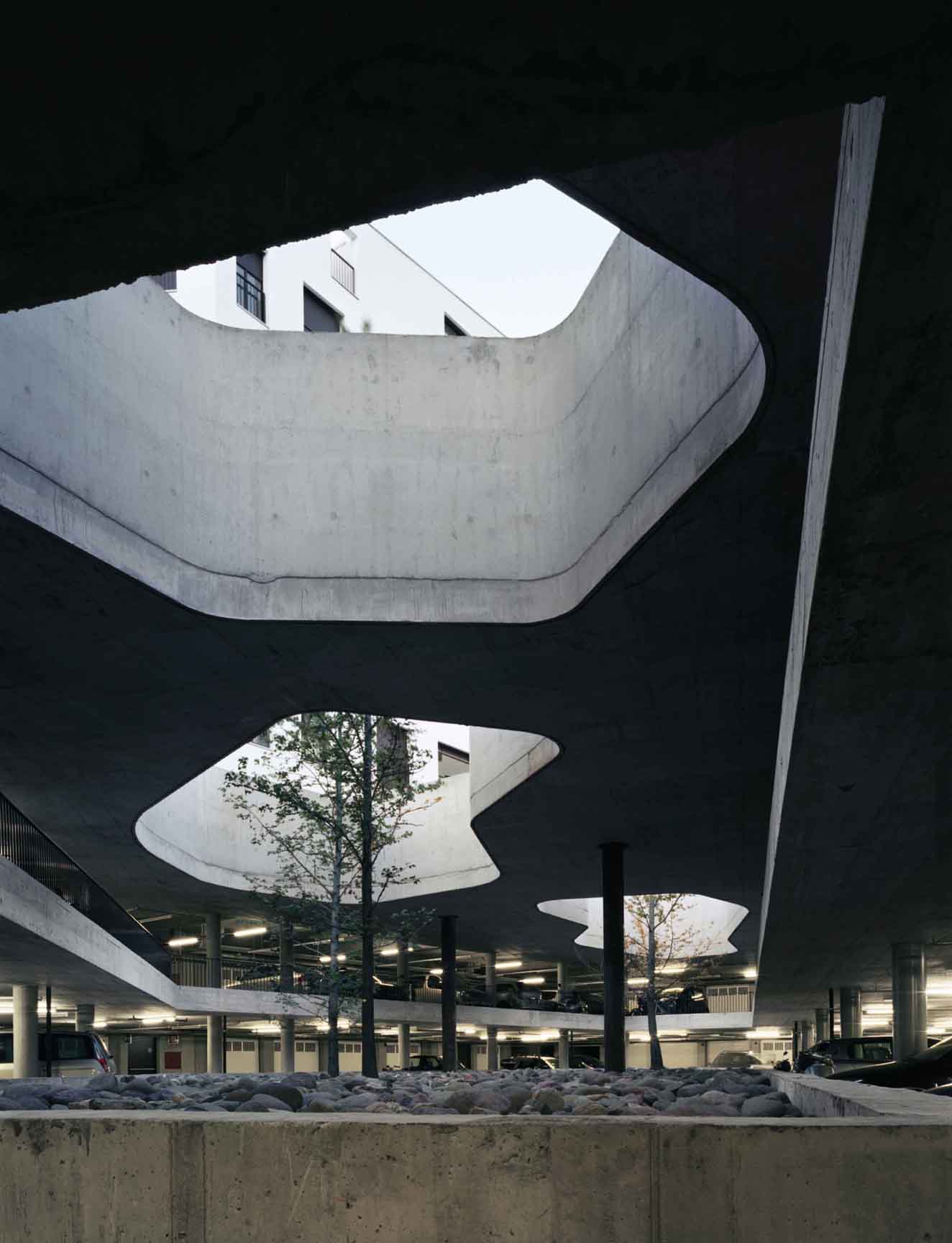 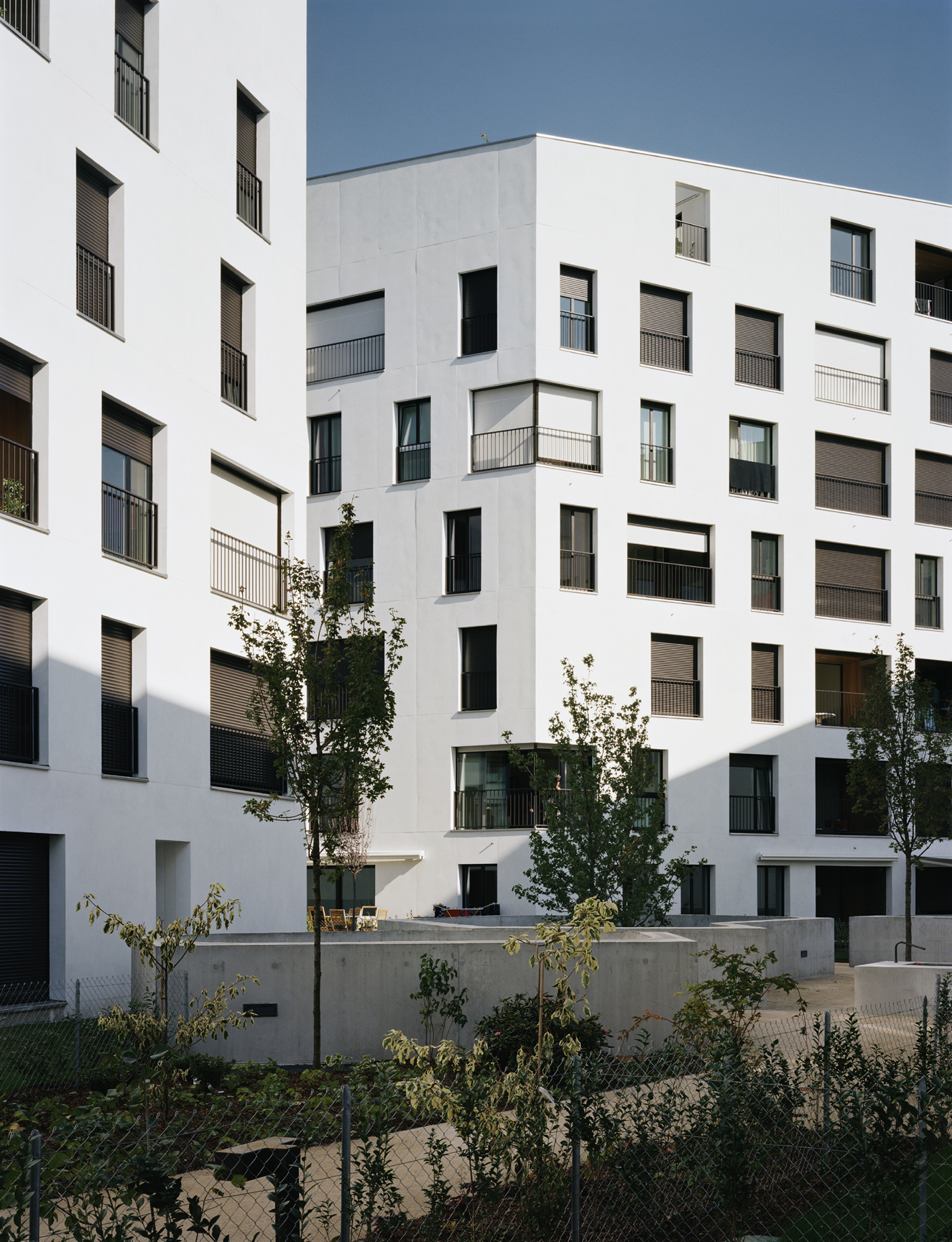 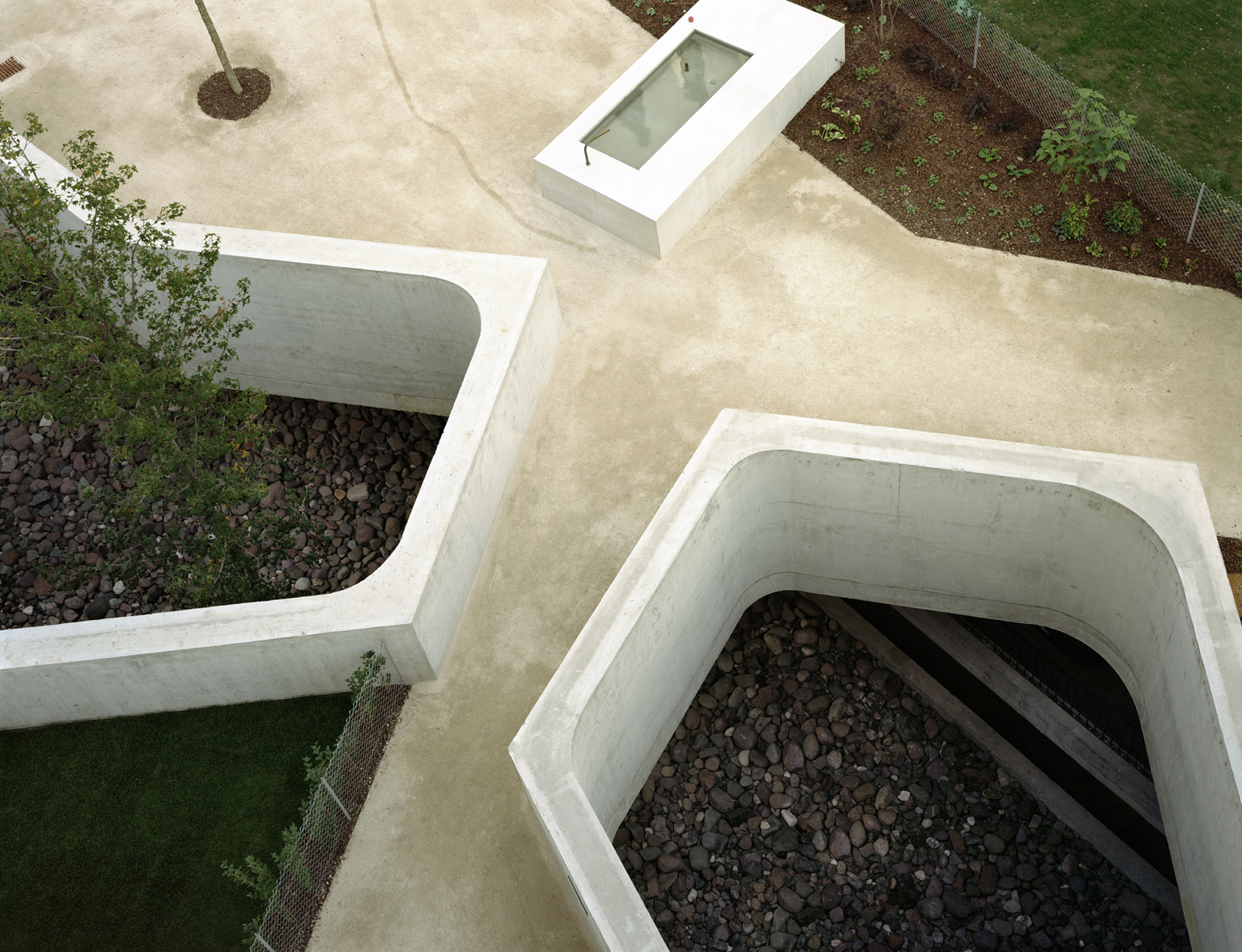 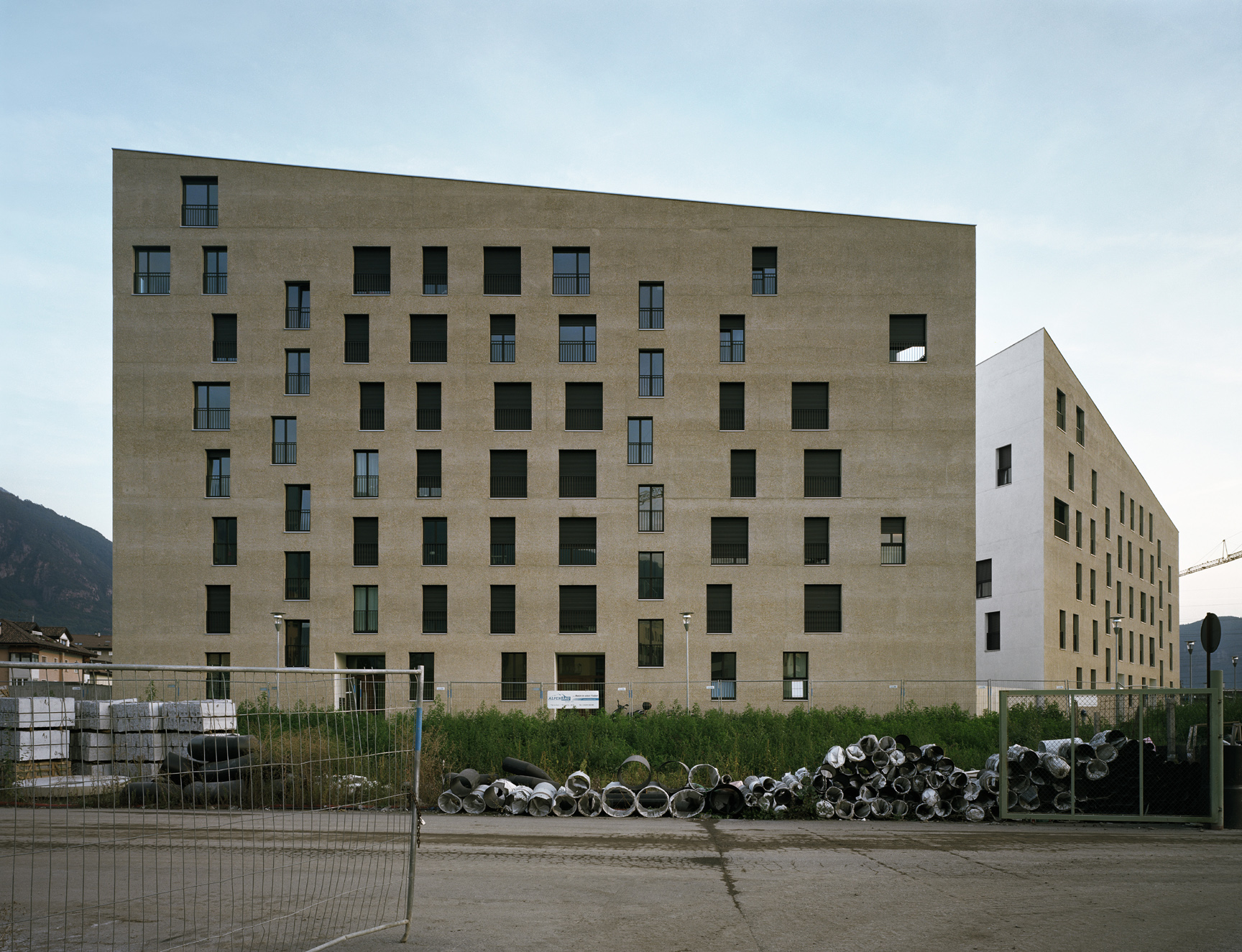 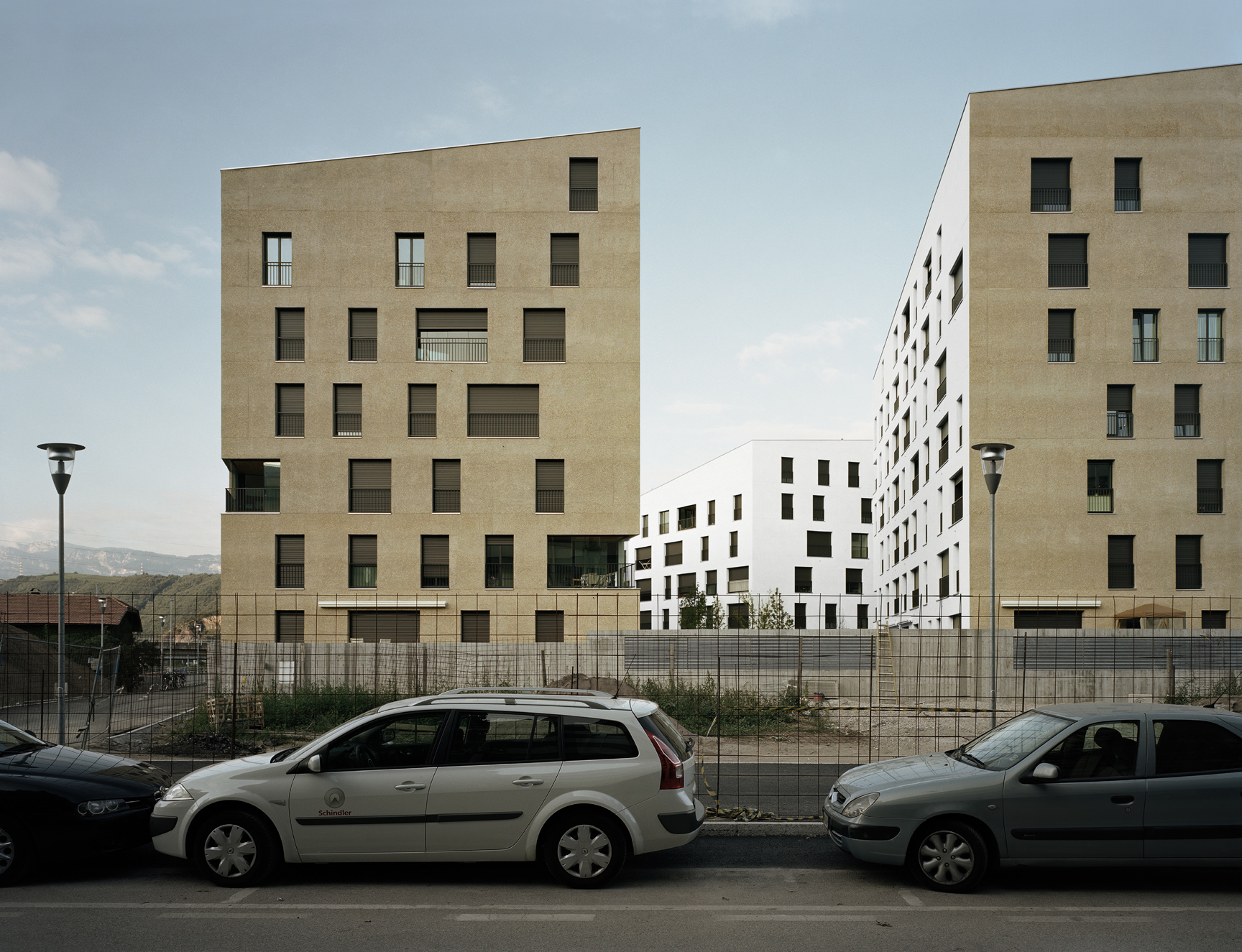 Recommending party
The project has been submitted by: C. Mayr Finger

Of which residential: 85%
Public/communal areas: 15 %
Facilities for the public:
Business/trade:
Offices:

The Hunziker Areal is the first project and situated in the Northern part of Zurich, a metropolitan region between the old city center and the Zurich airport, that is growing fast. Mehr als wohnen leases the land from the city of Zurich. With the innovation hub the newly founded cooperative took the chance to transform the waste-land-area into an urban zone. This transformation was possible by applying the principle to build a quarter, not a housing estate, and by spreading the risks by uniting the long-established cooperatives (which are the founding members).

The project is facing the pressing task of building and living, according to energy and resource-efficient means that go far beyond familiar energy labels. It provides affordable housing in a restrained market based on participation, basic democratic structures, providing an ecological and social sustainable framework, where innovation, self-organization and the 2000-watt-society are being supported.

13 houses with nearly 400 housing units, 35 retail units and ten shared community spaces were completed between autumn 2014 and summer 2015. Since then, 1200 occupants and 150 employees live and work at the Hunziker Areal. The social mix among the inhabitants underpins social cohesion, various types of apartments varying from small studios to familiy and large shared apartments enables different models of living together.

The cooperative is not only responsible for the infrastructure but also for conducting research on the innovations implemented and to share the gained knowledge with its members and the housing sector. Evaluation bases on three main categories: ecology, sociology and economy and is being led by the cooperative’s head of research & innovation.

Participation is at the core of everything that mehr als wohnen does. Being member of a housing cooperative means having equal rights and duties to all other members based on direct democratic structures. Low rents based on the costs are guaranteed long-term and all important decisions are taken jointly by the cooperative members.