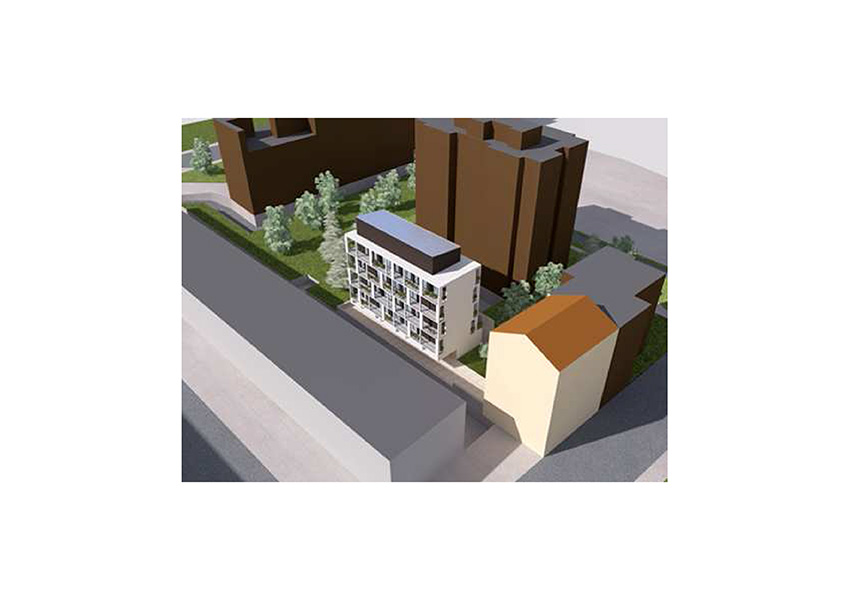 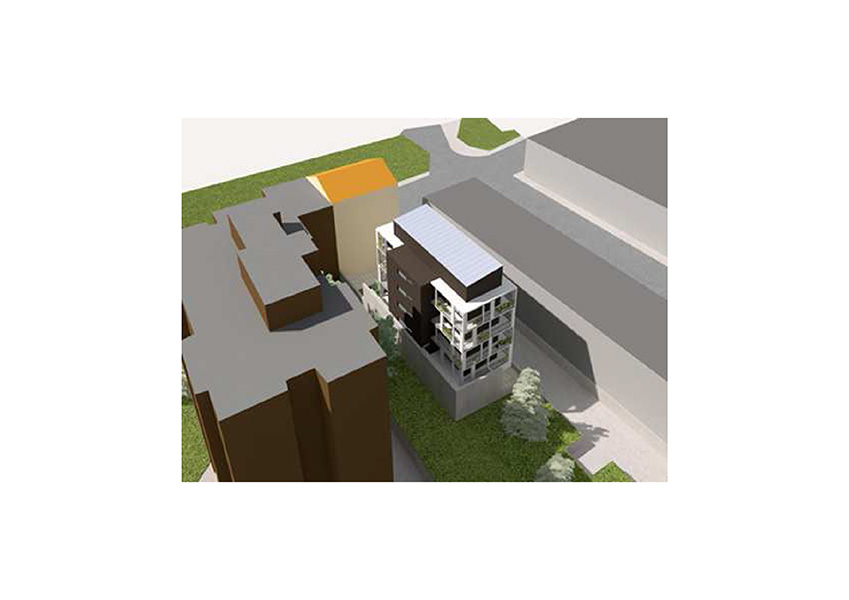 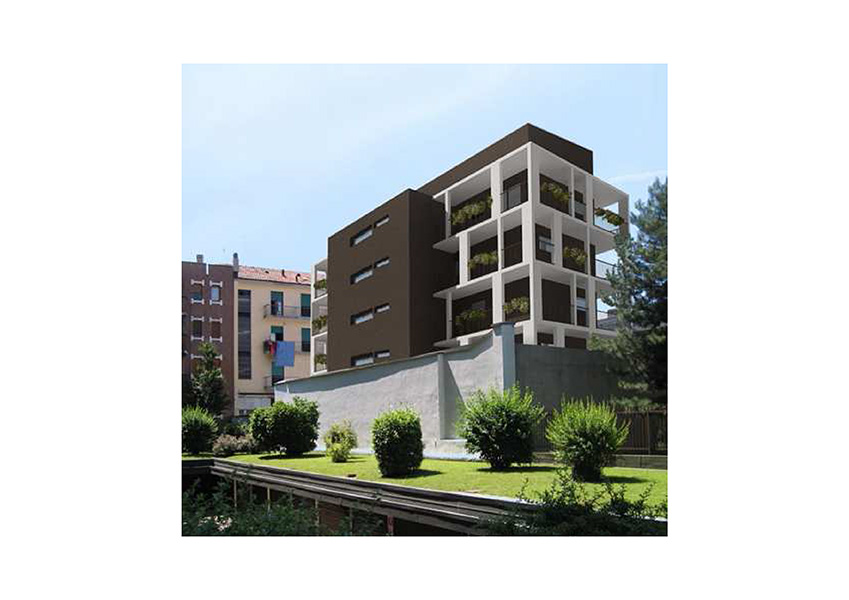 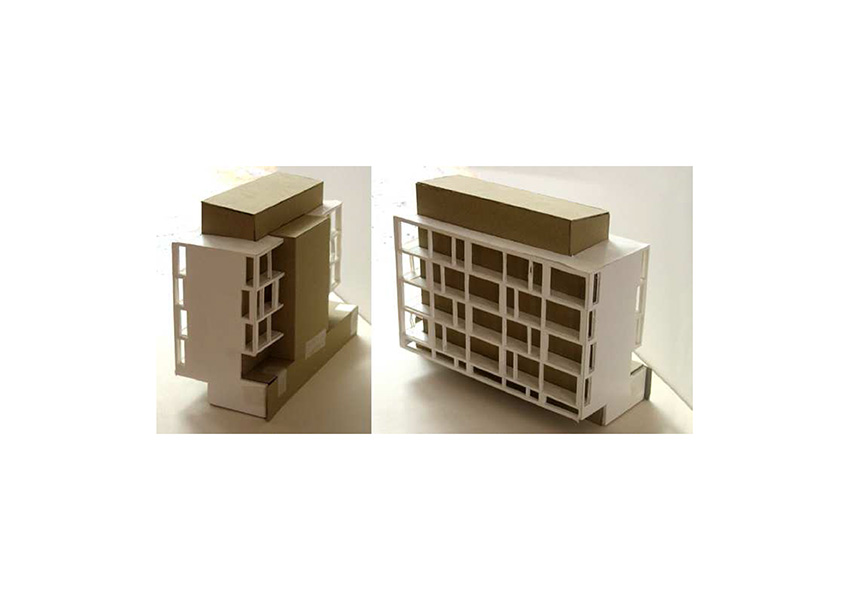 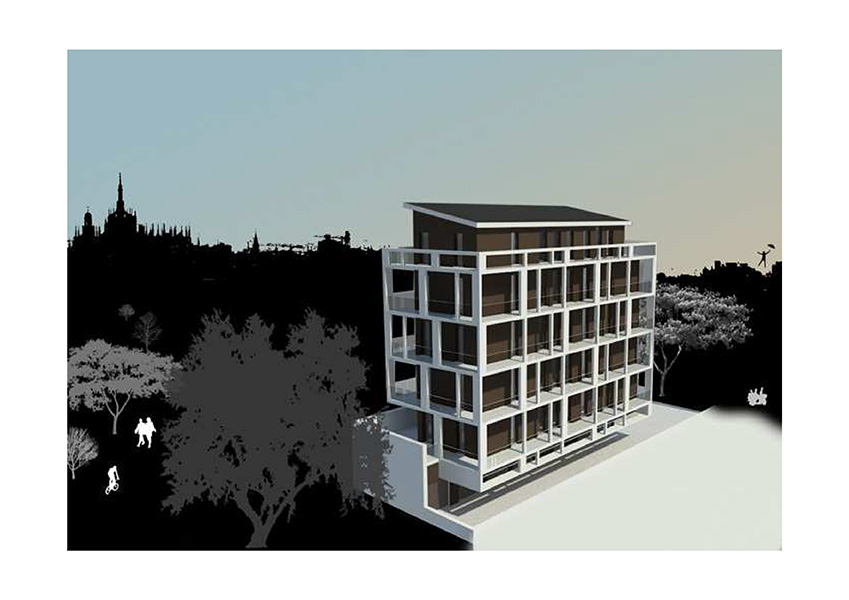 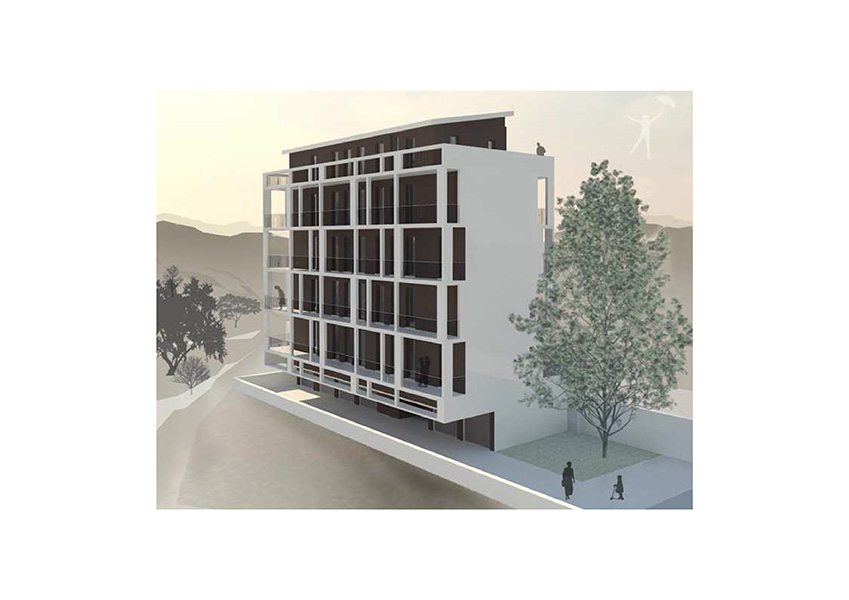 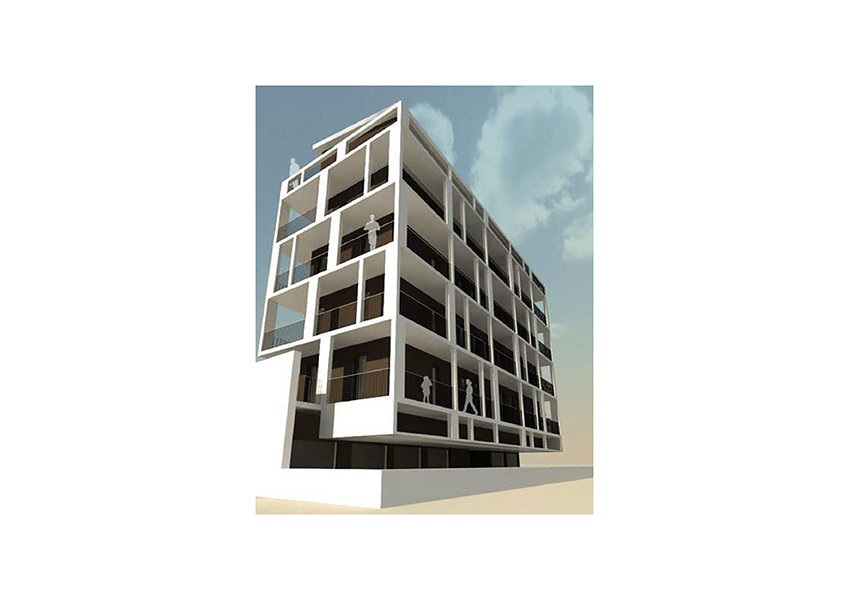 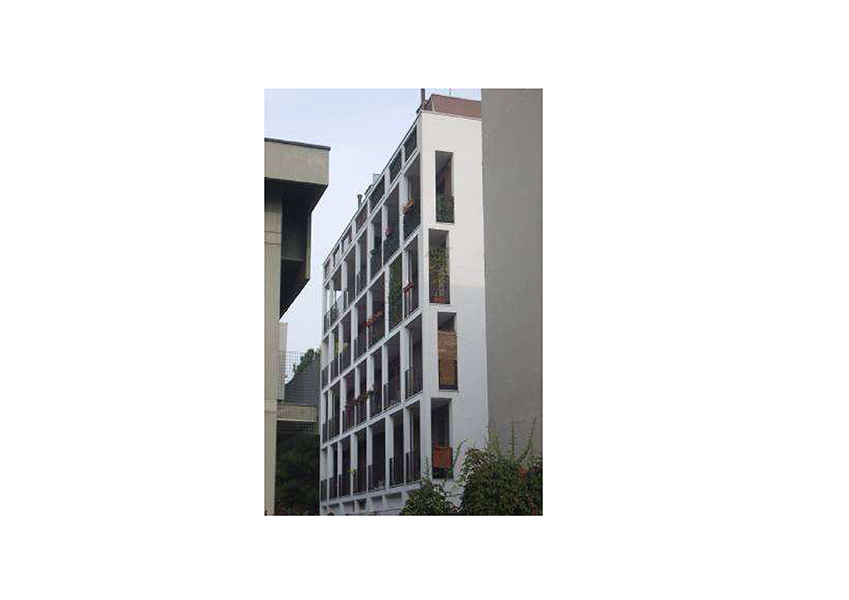 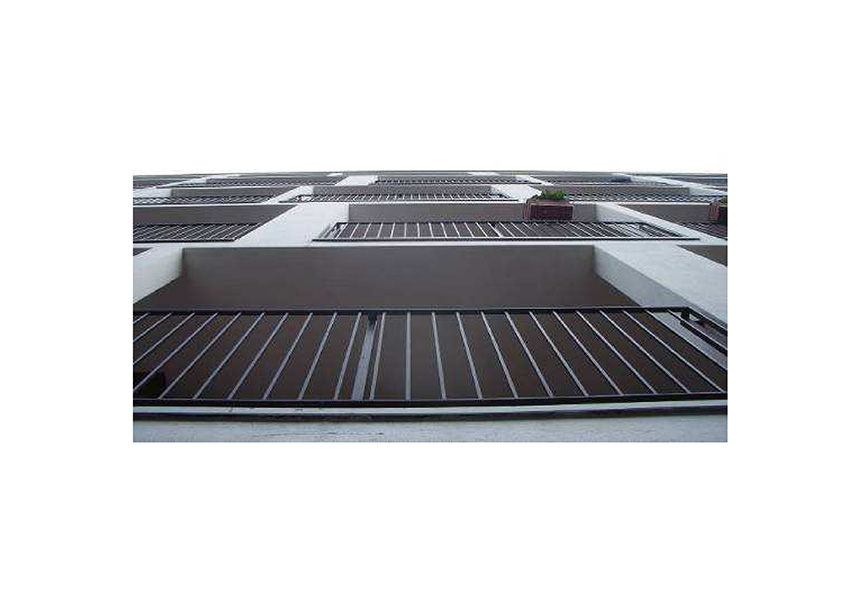 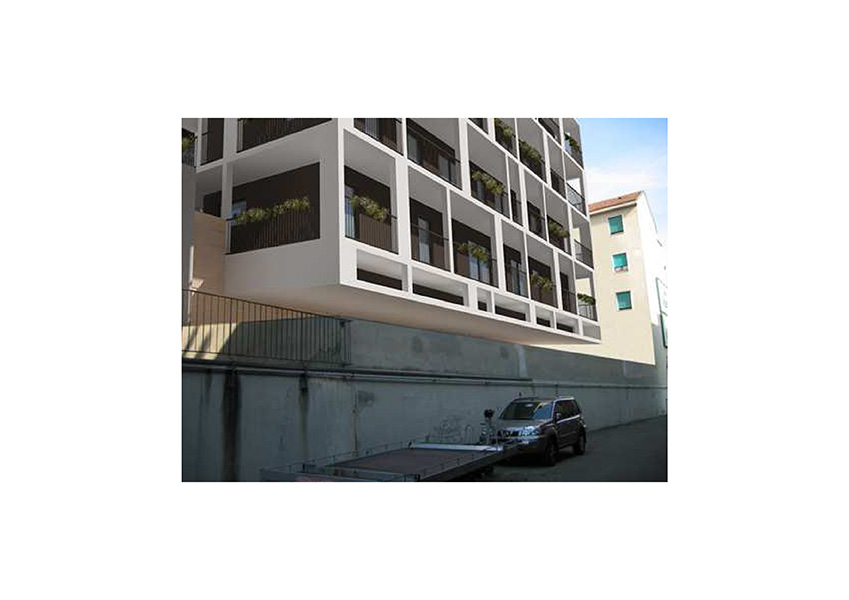 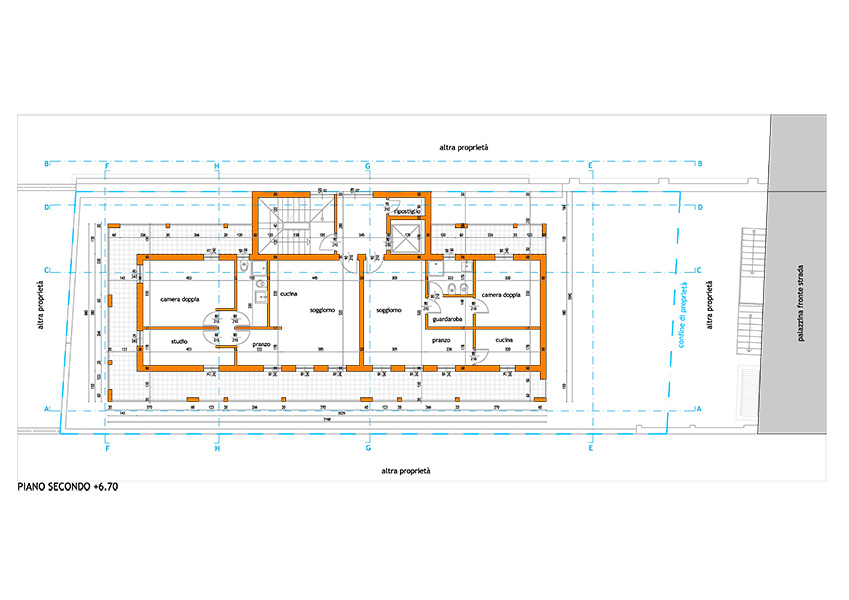 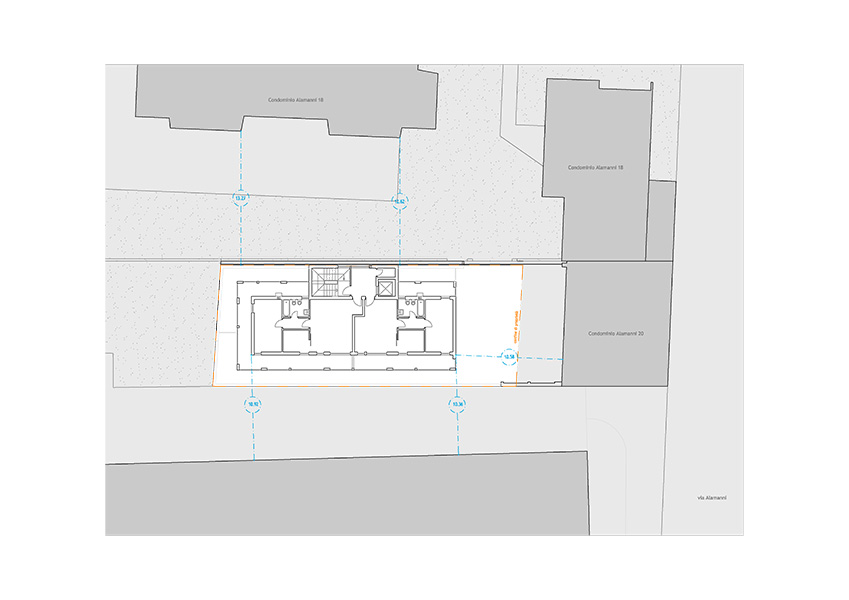 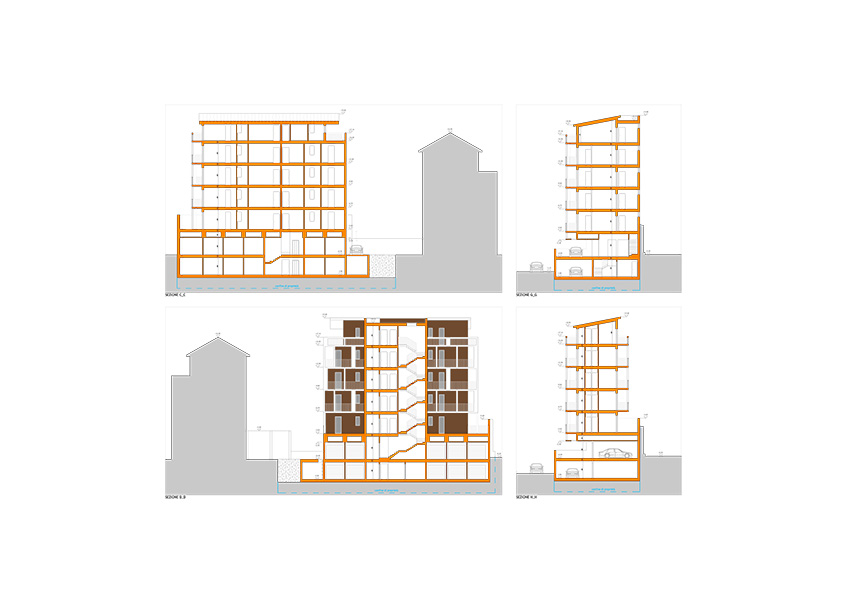 Designer or design team: Offarchitetti
The project has been submitted by: Giano Donati

Of which
Residential: 80%
Public/communal areas: 20%
Facilities for the public: 0
Business/trade: 0
Offices: 0
Number of residential units: 8

First cohousing project in Europe with the formula of the rent/redemption.
The building is dedicated to young people (max 35 years) and for this can be weaker with the ability to purchase.
For rent 10 €/mq for the first four-year lease and option to be exercised from the second to the fourth year.
In addition to private housing units, are a common room of 65 mq, a terrace and a communal laundry.
In this cohousing, have entered into their homes a few singles, siblings, friends who share their home and young couples, some with small children.
The project was born from Cosycoh regeneration of a handmade craft discontinued.

The project aims to characterize the building through the search for a rational compositional structure, with particular attention to the study of the façades.
Main aspect that intervenes to modulate the scheme is given by the facade of the building need to assign a measure compositional ordered; given the lot very compact in the transverse direction to the access route, consider the distances to ensure a rule, there was the risk of build a factory too tight compared to its height, then characterized by poor corporeal substance.
The balconies are then enriched by the presence of a series of partition walls, but also of a generous size and laid with apparent randomness but in reality designed, which contribute to amplify the contours of the building, connoting the building with a marked physicality.
It is also to create an expansion outward, both physical and perceptual, small units.
It also determines the possibility, according to the personal inclinations of future occupants to complete these open spaces with plenty of private green.
A further justification of the presence of these devices consider the function that they perform to protect the units from direct sunlight, the more that can become additional support for window treatments such as curtains or blinds fold.

We are in an urban area once characterized by the presence of production facilities, today almost completely converted to the satisfaction of the pressing housing needs.
It follows that we are in an architectural context uneven, with traces of composition from different inspirations. Spontaneous architecture which led to the combination of different models.
It is intended here to get a work of architecture that contributes to a fund to retrain vocation purely residential building where the existing array of craft was one of the few anomalies still present.