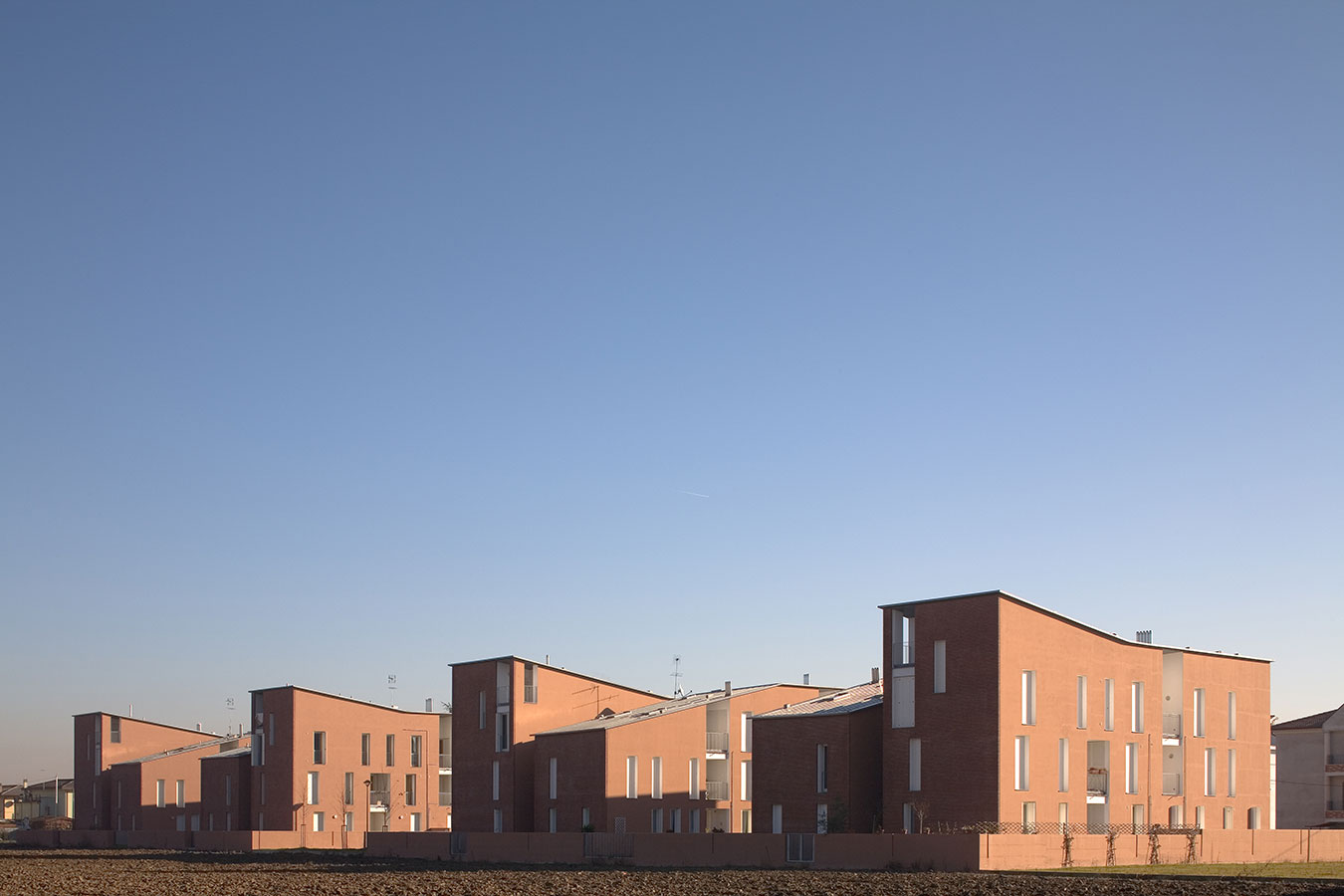 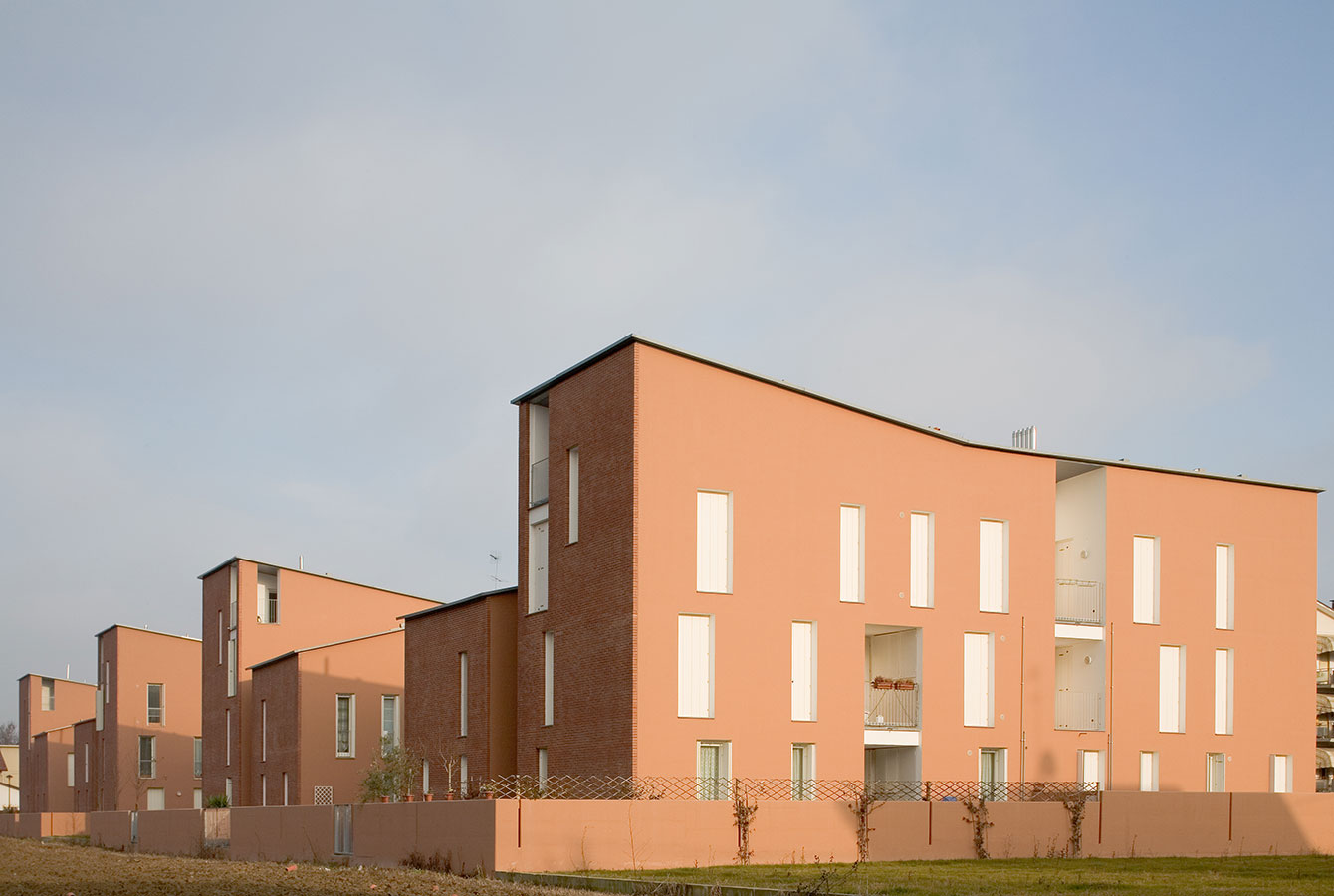 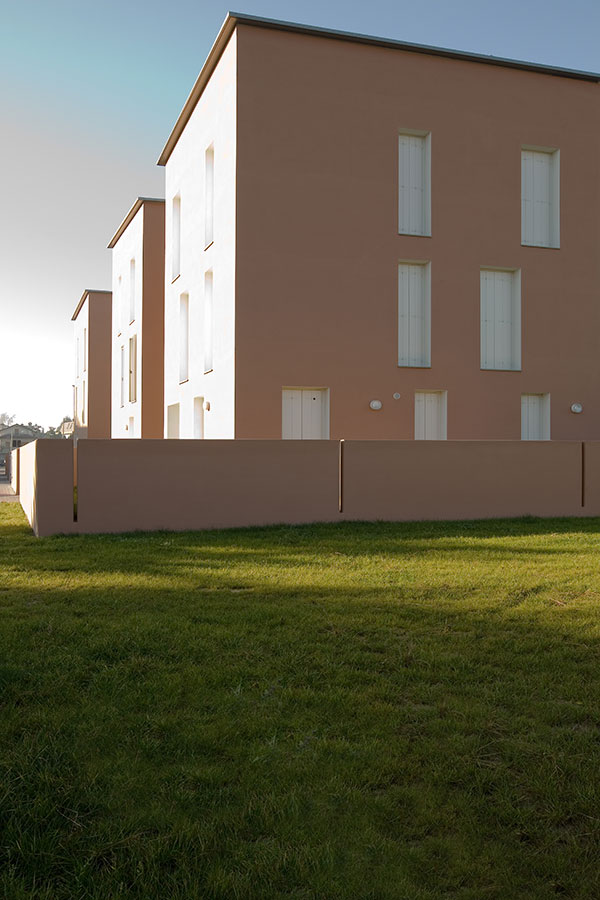 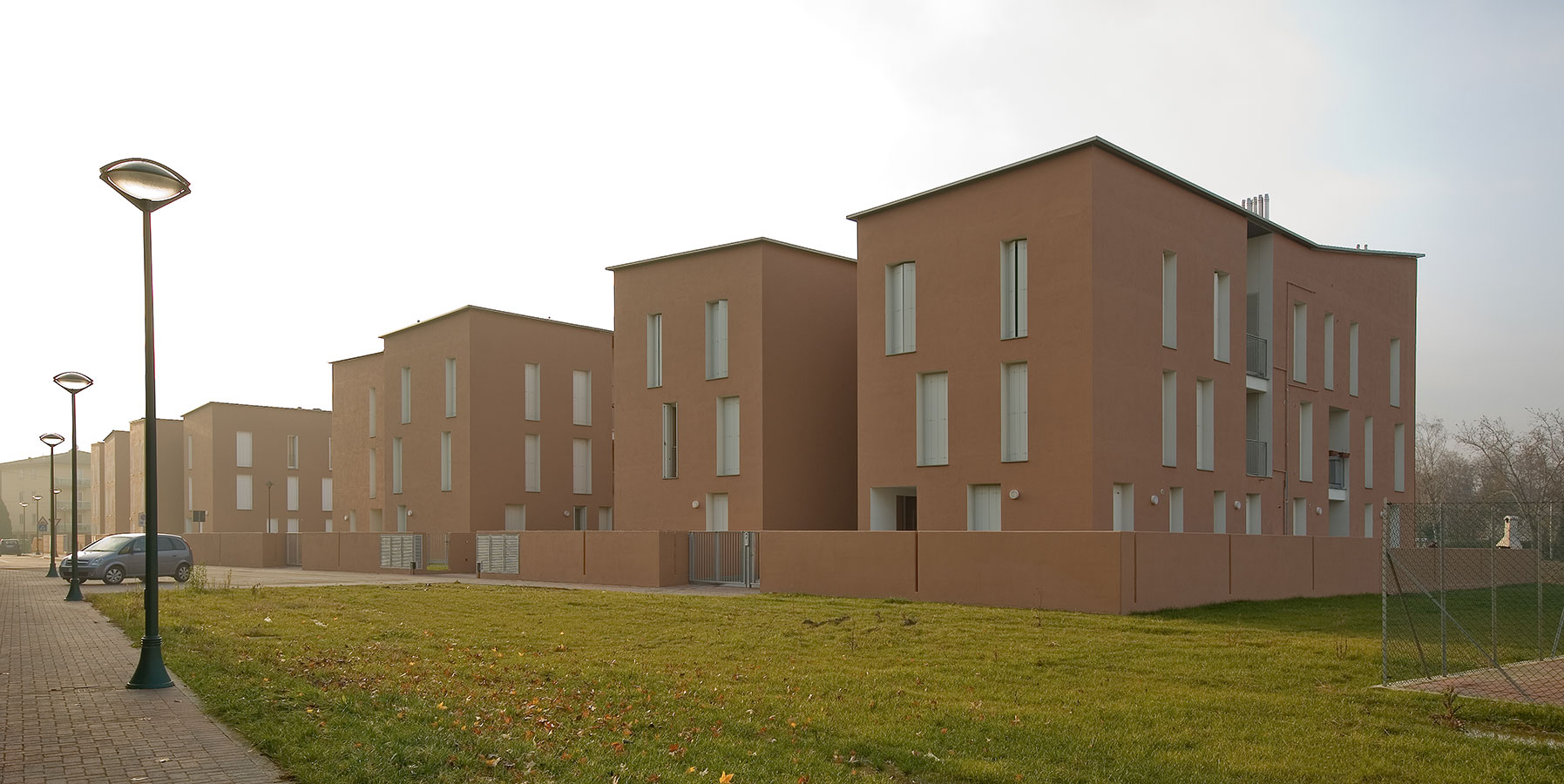 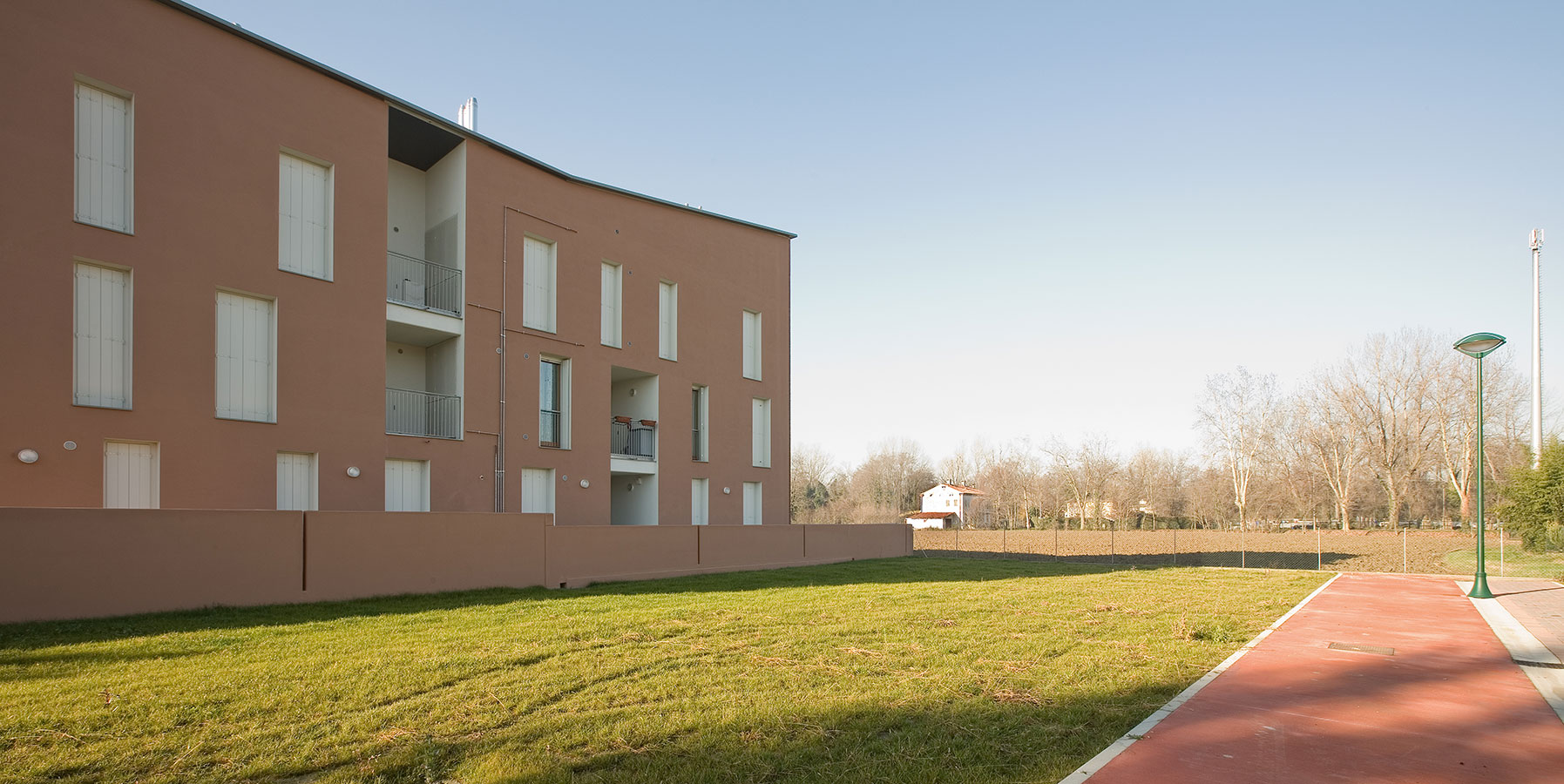 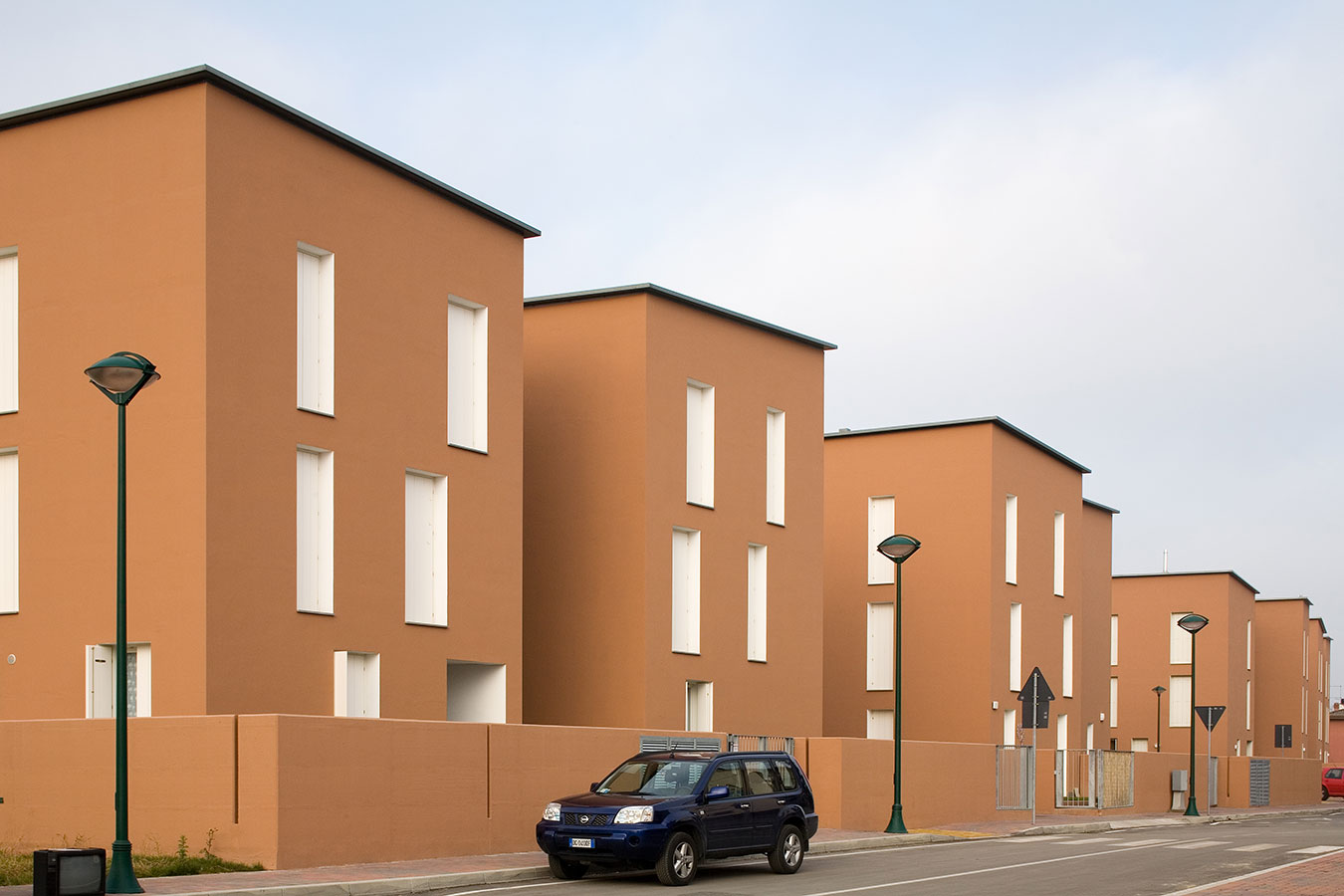 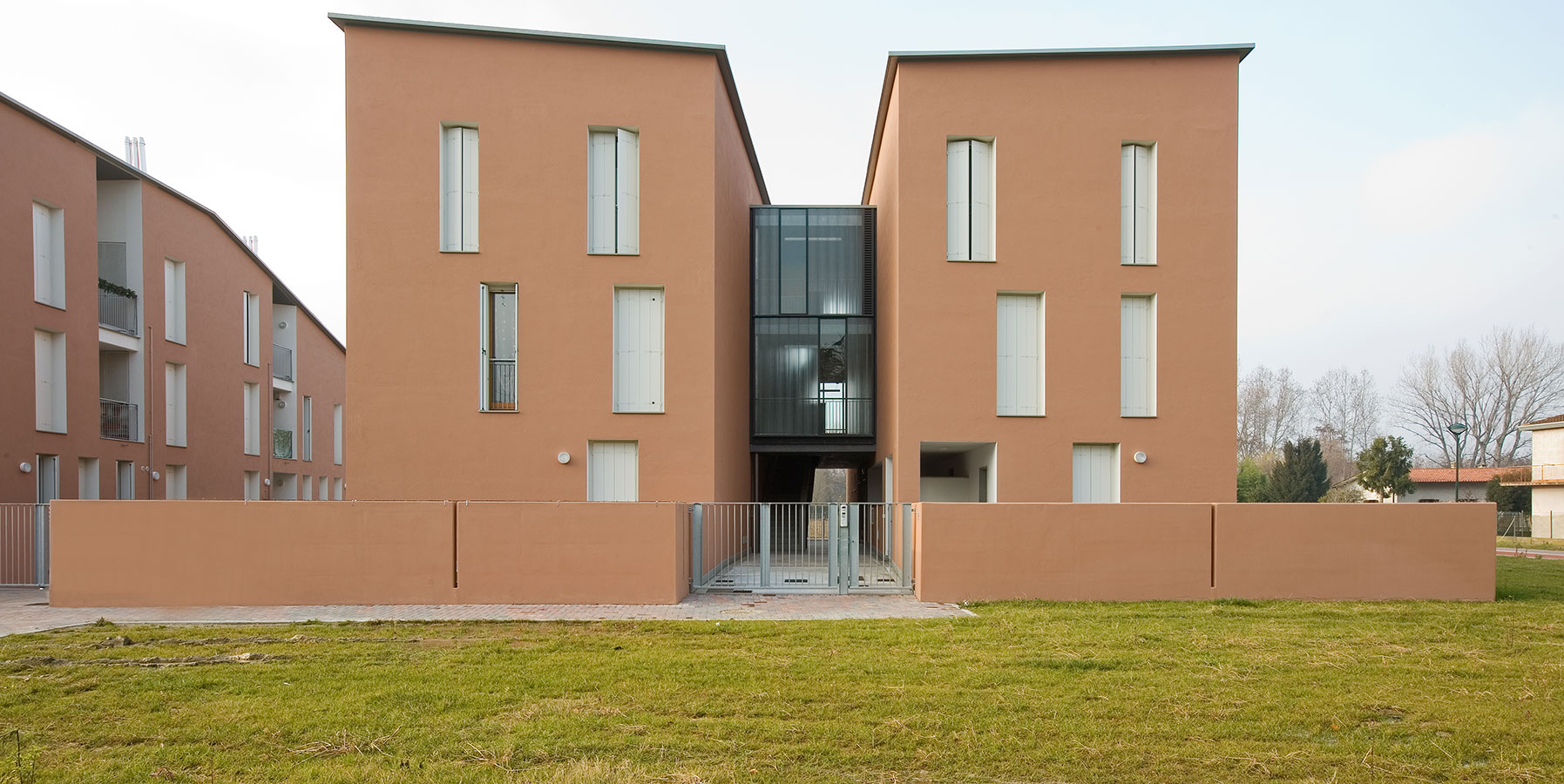 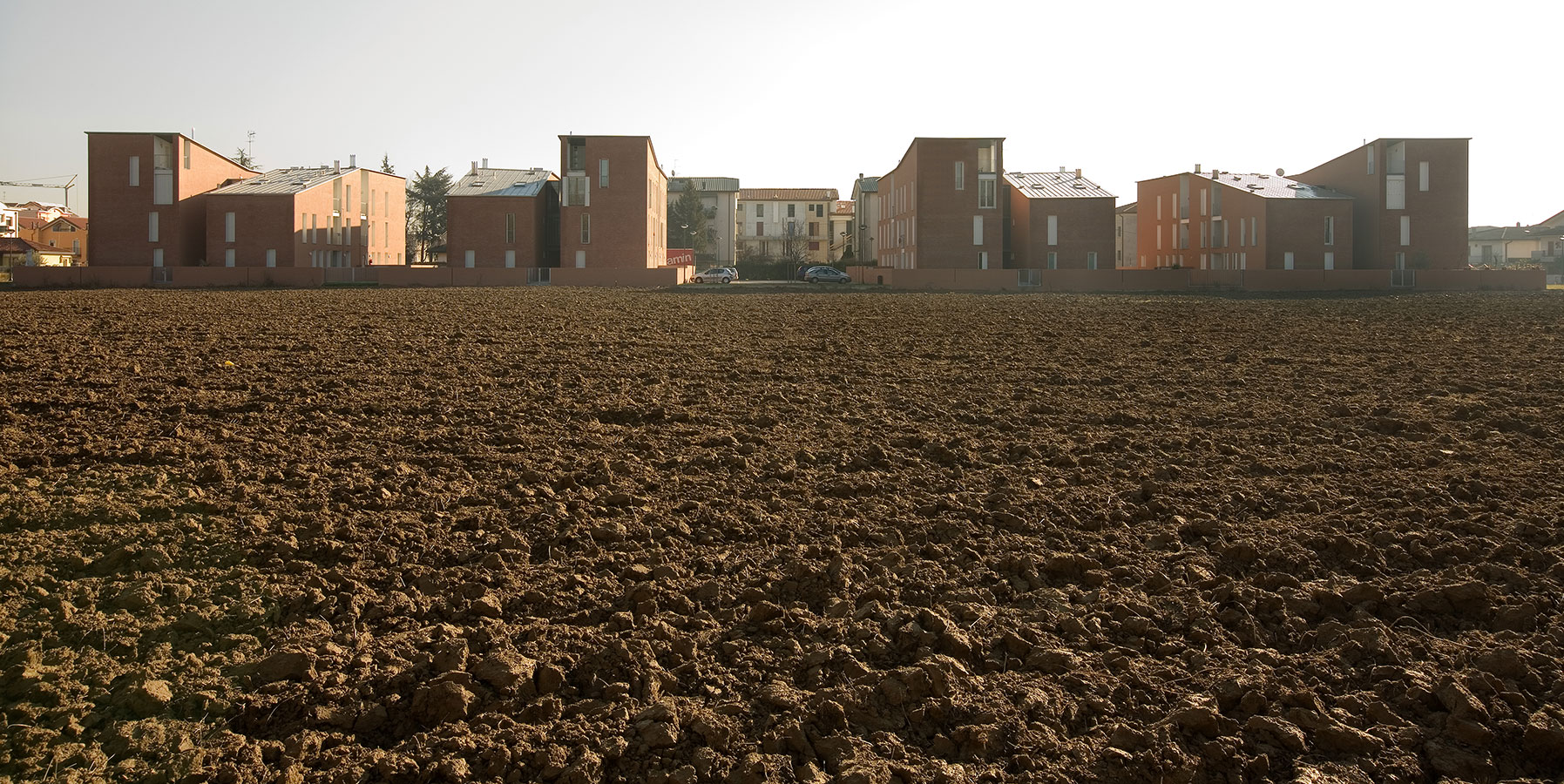 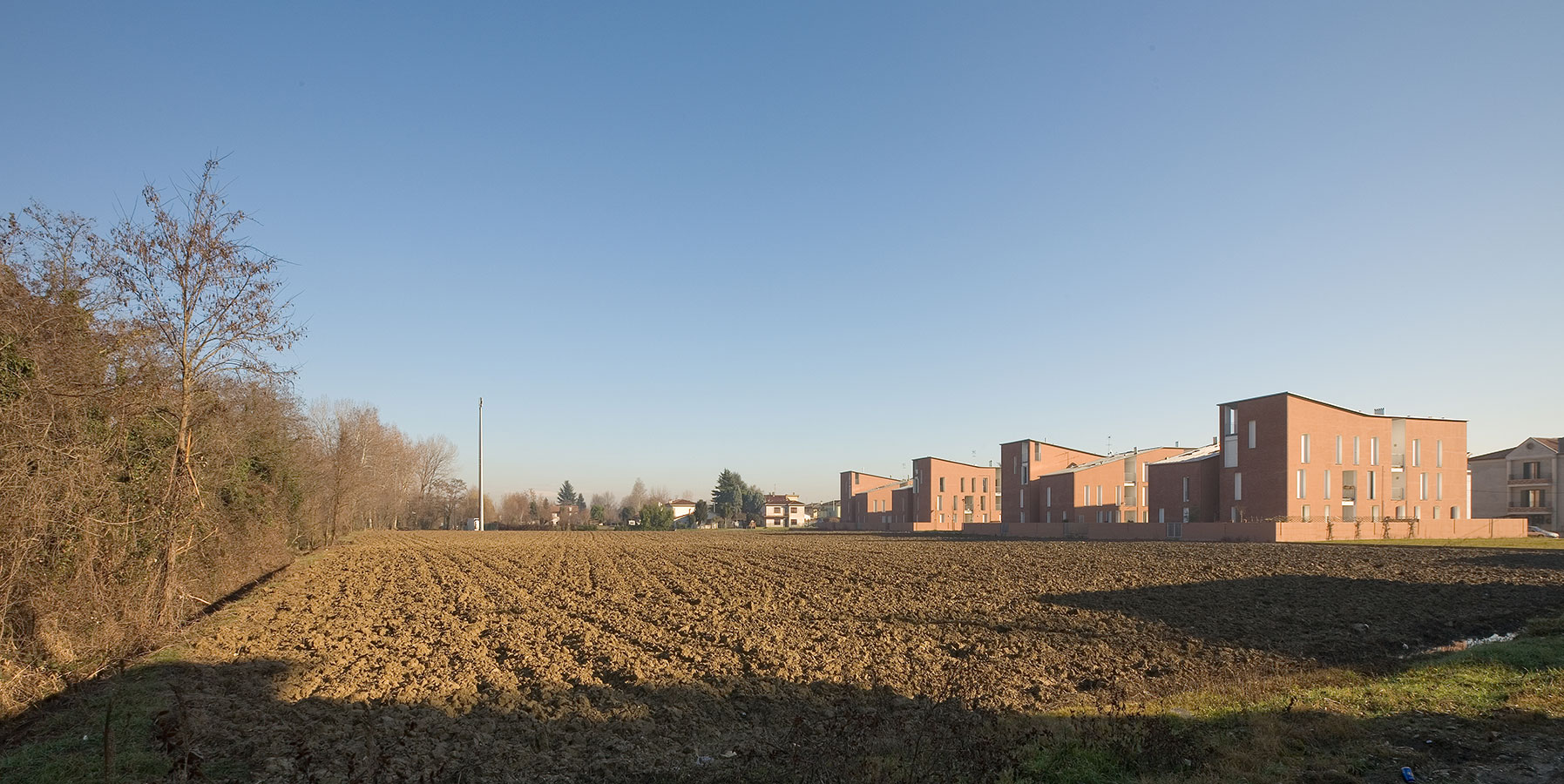 From the years following the Second World War, social housing plans have been important in the characterization of residential districts in Italian cities, and they have become a fundamental factor in the definition of urban form and territorial morphology. Regardless of the differing patterns and types hallmarking these districts over successive periods, more recently we have seen a shift in these operations, redefining them within the context of the property market, surpassing the public sector/private sector dichotomy that has had such a powerful effect in the past.

Designs for such districts necessarily have to come to terms with an area in which various refurbishment operations, both public and private, have taken place. The possibility of intervention offered by new design work should not be used as a method of casting judgement on existing structures, but rather it should acquire their characteristics in order to implement a selection and transform them into design elements.

Over recent years, Mestre has been developing its own character as a coastal city, surpassing its previous role, when it was relegated to the status of a mere suburb, by making better use of parts of the habitat. The enhancement of the fortifications that are part of the Mestre trenches area is a good example of this trend. The presence of locations with powerful social and environmental history – in this case Fort Brendole – offers an opportunity to counter the indeterminate nature of a widespread city.

The design rises to the challenge of this presence by “constructing” a large green area adjacent to the fort, where the undifferentiated fabric of the residential area is consolidated into a well-defined border.

The two lots each consist of two blocks of buildings. Each building unit is in turn subdivided into two narrow volumes joined by the stairwell. The volumes are slightly folded both in plan and in section, forming a degree of expansion and compression of the volumes in relation to the open spaces. This movement, together with the perpendicular positioning with respect to the Fort, develops a visual and functional relationship between the residential area to the south-east and the natural setting of the Fort. The sloping roofs and the size of the buildings tend to reduce the visual scale, putting the new buildings into relation with the existing context.

The buildings at the extremity of the two lots, aligned like sentries, become the new front facing the space occupied by the Fort.

The two pairs of buildings in each lot consist of two volumes each seven metres in width, and of differing lengths. Access is provided by a volume for staircases and lift, leading to four apartments on each floor.