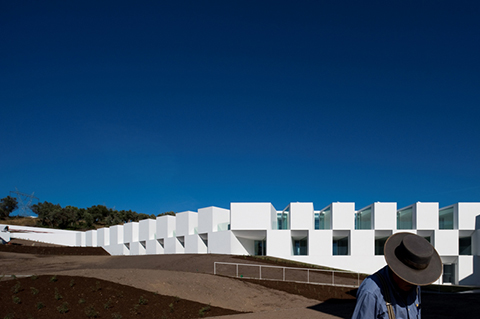 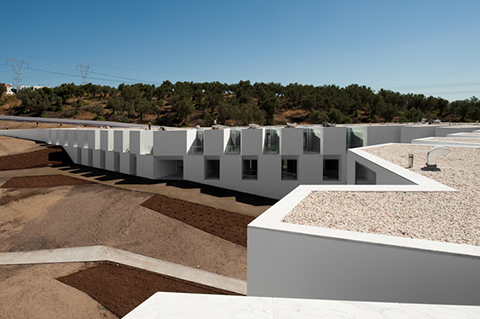 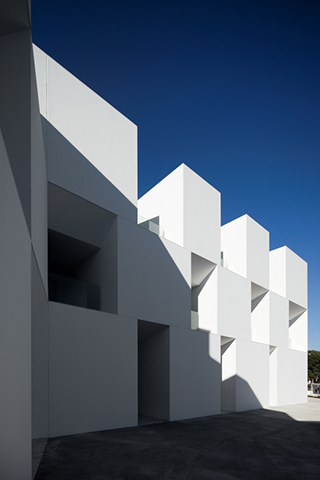 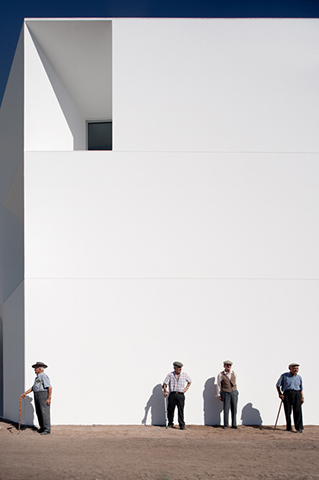 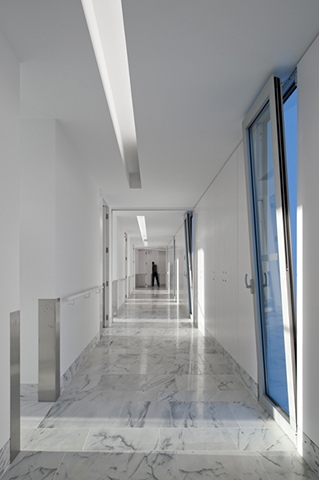 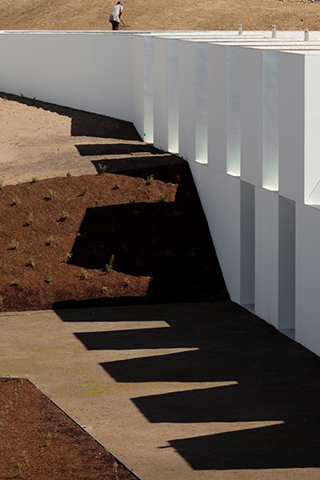 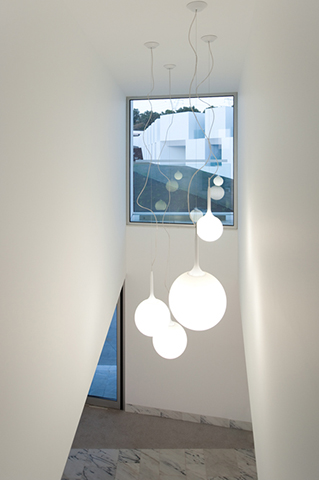 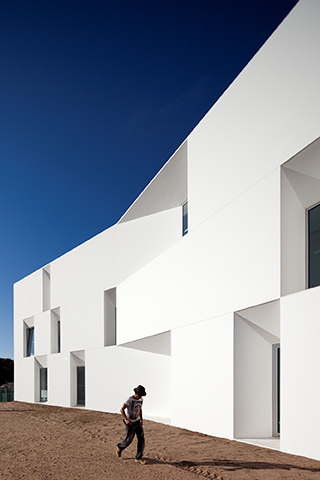 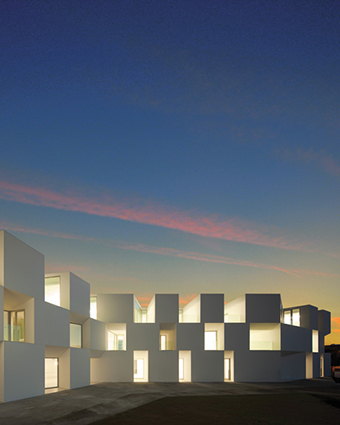 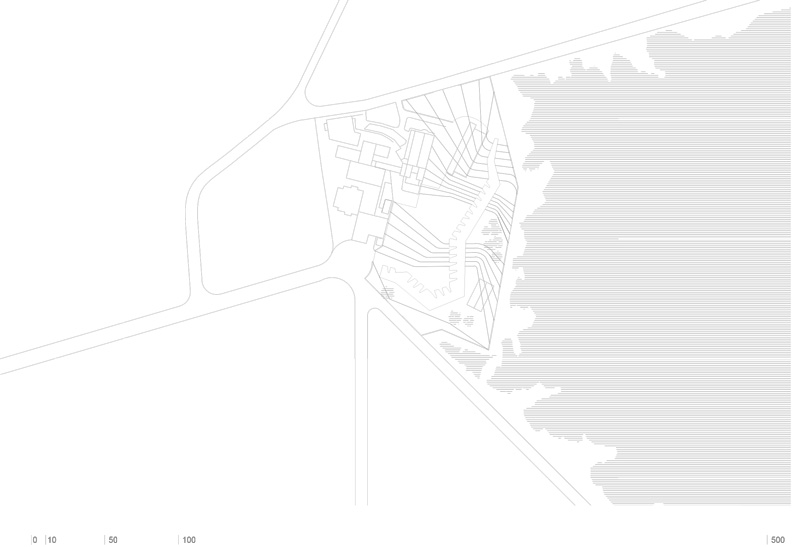 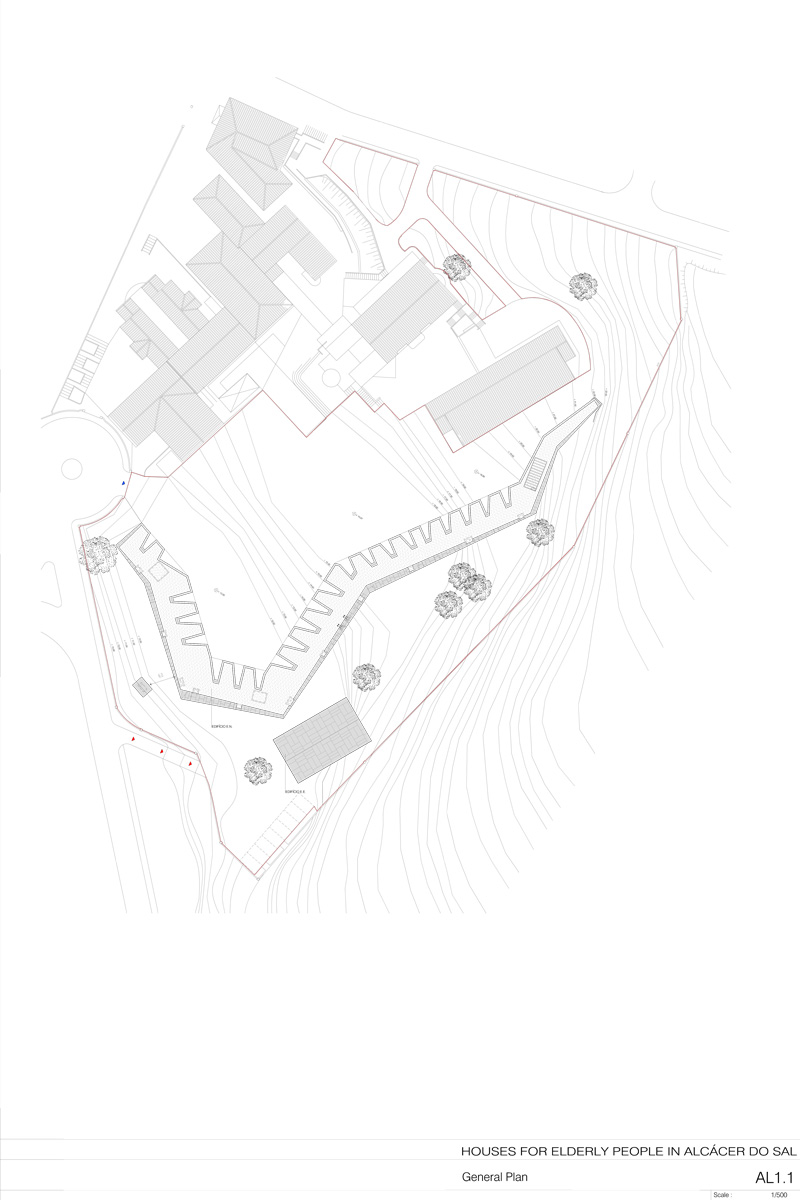 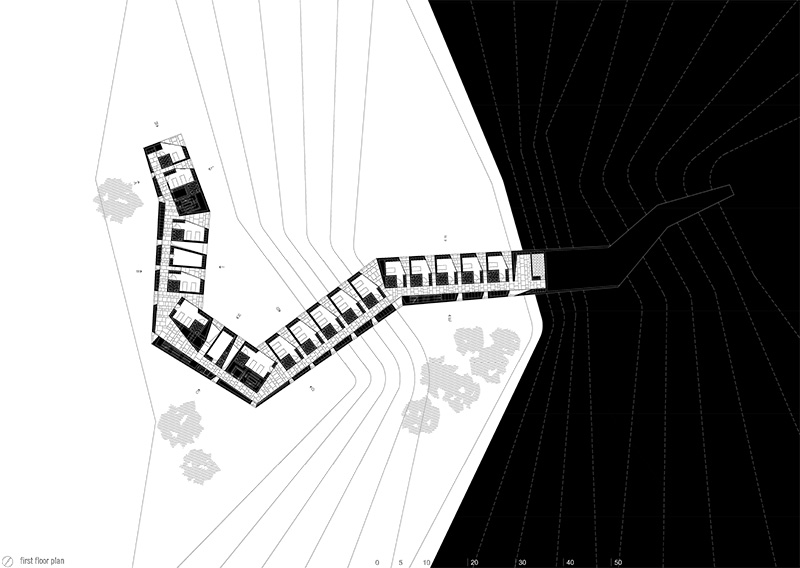 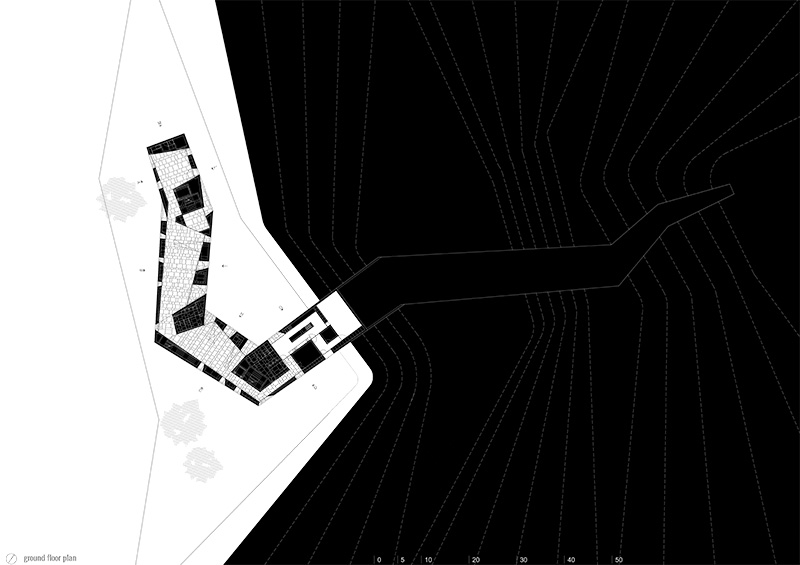 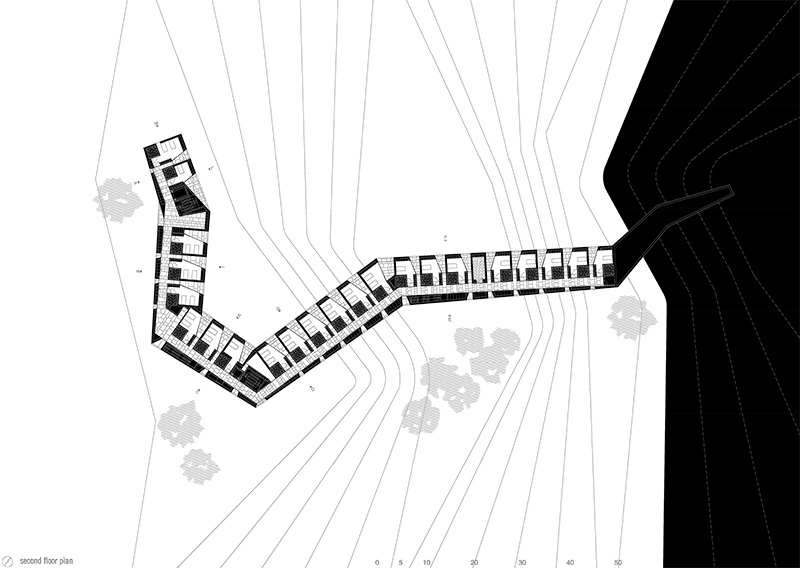 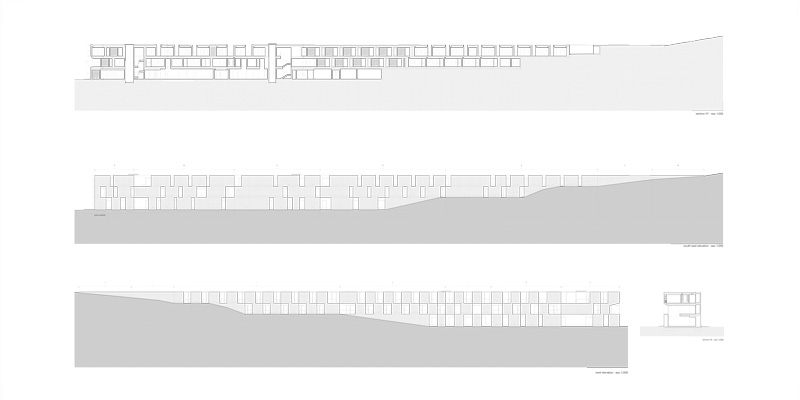 Project title: Houses for Elderly People in Alcácer do Sal

Recommending party
The project has been submitted by: Francisco Aires Mateus Arquitectos

Cost of construction max: The construction costs were constrained and lower that the average projects. The building materials are extremely simple: concrete structure, brick interior walls, plastered and painted, inverted roofs and double glazing with blackout curtains.
Rental/sale cost compared to market price: The rents are controled and funded by the association Santa Casa da Misericórdia based on the economic background of each person.

Rules of allocation: The rules for renting an accomodation are based on the economic background, health condition and previous address of each person.
Protection of fragile categories: By being an Elderly Acommodation funded by Santa Casa da Misericórdia, it is possible to have a percentage of room always available to accommodate people with a poorer background.
Involvement of inhabitants in the building process: The involvement of the community was mainly when using the local materials and in a final phase of the process of interior design.
Community accompaniment in the life of the building: People are free to adapt each accomodation in order to feel more at home. The community also have a strong role in keeping the outside areas alive.

Functional mixitè: The building is not only composed by accomodations for elderly people but also by public areas for them to gather: studios for workshops, offices, kitchen and dinning room and rooms for the people to spend time together, also in the outside area.
Common spaces and shared living: It is a program, somewhere in between a hotel and a hospital, that seeks to comprehend and reinterpret the combination social/private, answering to the needs of a social life, and at the same time of solitude.
Techniques and strategies for environmental saving: The building adapts to the topography of the site and the sorrounding area.
The outdoor operation maintains the oldest trees, with more trees and shrubs planted to strengthen the concept of park linked to the nature of the place.

The project is based on a attentive reading of the life of a very specific kind of community, a sort of a micro-society with its own rules. It is a program, somewhere in between a hotel and a hospital, that seeks to comprehend and reinterpret the combination social/private, answering to the needs of a social life, and at the same time of solitude. Independents unities aggregate into a unique body, whose design is expressive and clear. The reduct mobility of those who will live in the building suggests that any displacement should be an emotive and variable experience. The distance between the independent units is measured and drawn to turn the idea of path into life, and its time into form.

The building, designed path, is a wall that naturally rises from the topography: it limits and defines the open space, organizing the entire plot.

Looking beyond its architectural origins, this project has emerged from an overall interpretation of the Santa Casa da Misericórdia site in Alcácer do Sal. In fact, the main feature of this land, which initially seemed to have exhausted its building capacity, is an ability to still generate several outstanding outdoor areas which clarify the relations between the buildings to be maintained and the new ones.

The new building sits naturally on the ground, relating directly to the outdoor areas, prioritizing the indoor/outdoor relations on every floor. This Home defines a single volume set at the south-east corner of the complex, rising to a maximum of three levels. The predominantly social and recreational areas are on the ground floor: reception, dining and common rooms, technical zones such as the kitchens and the cloakroom, linked closely to the existing building, which is given a slightly revamped image to adapt it to the new residence.

The upper floors are primarily used for bedrooms and service areas, including zones for social relations. All bedrooms, both double and single, enjoy an ensuite bathroom and a private terrace.