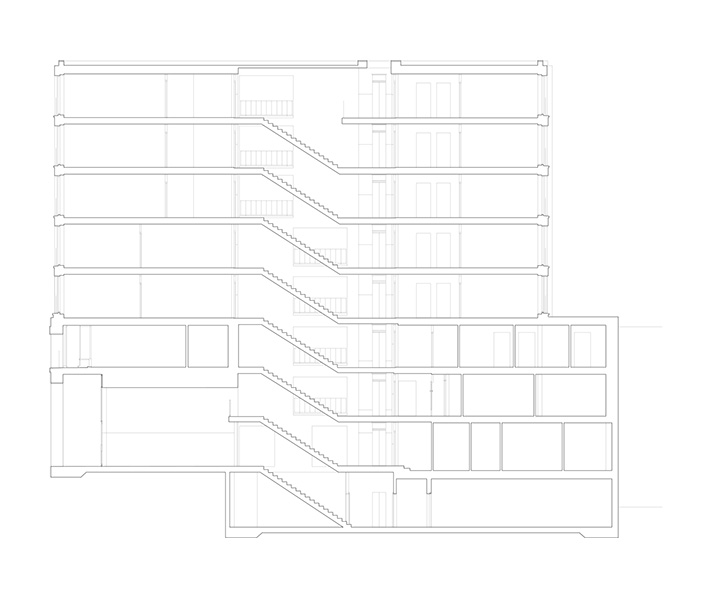 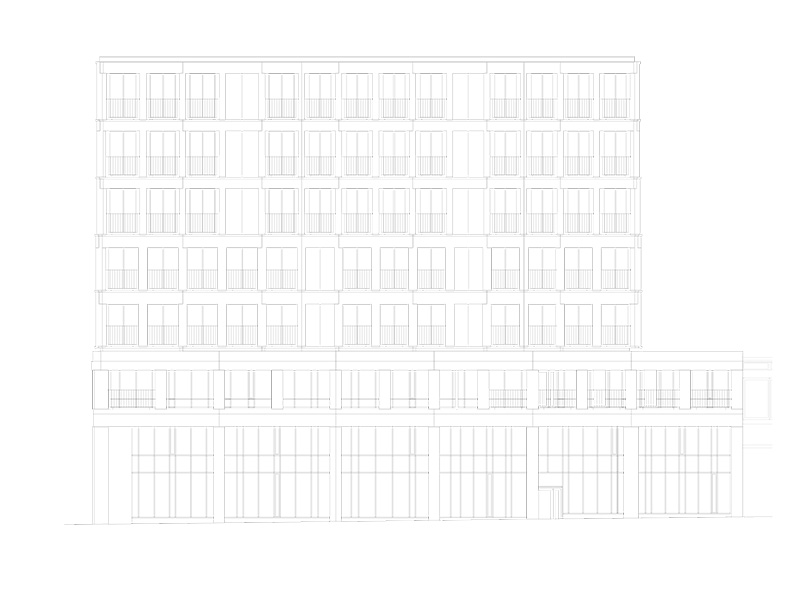 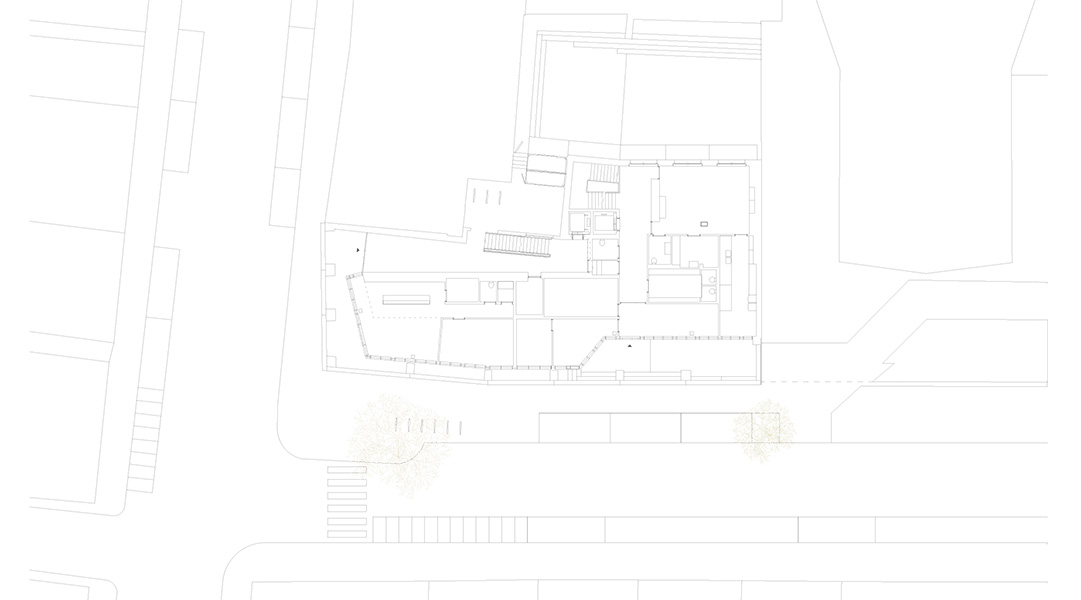 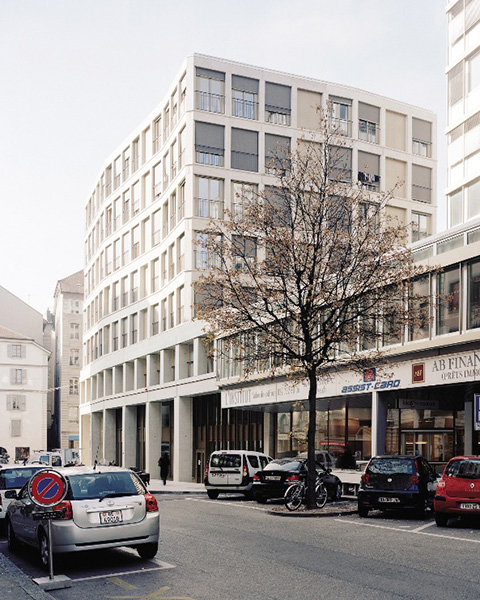 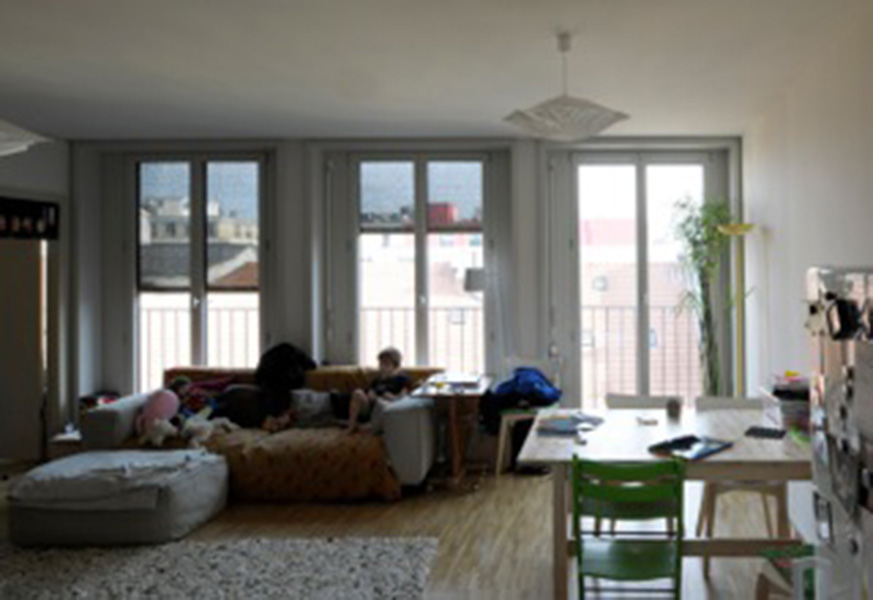 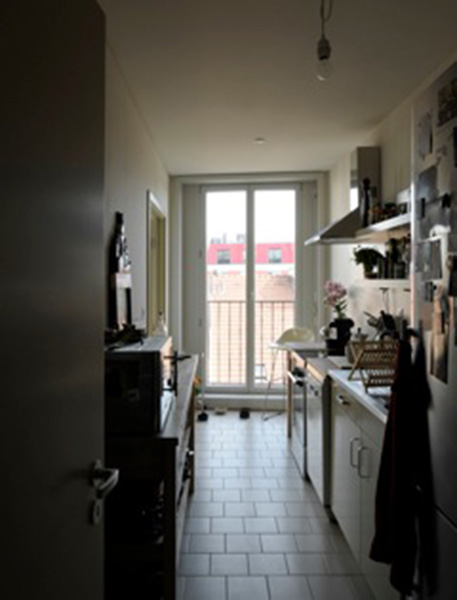 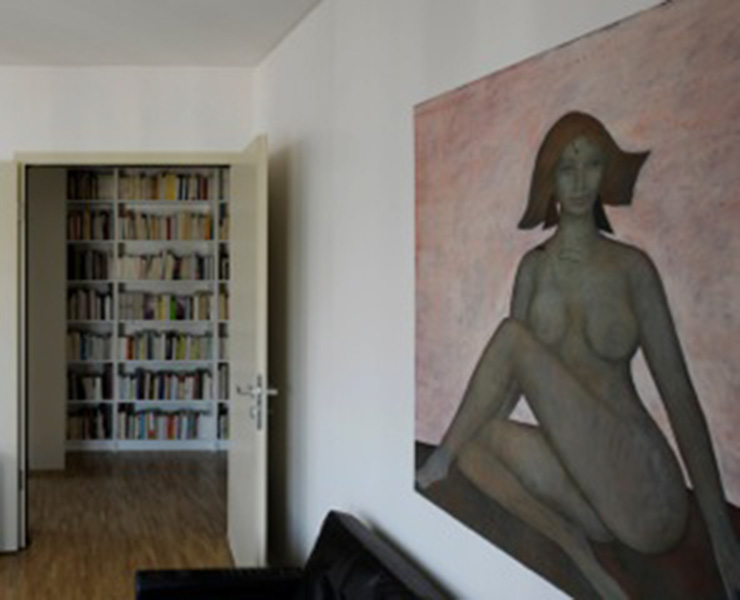 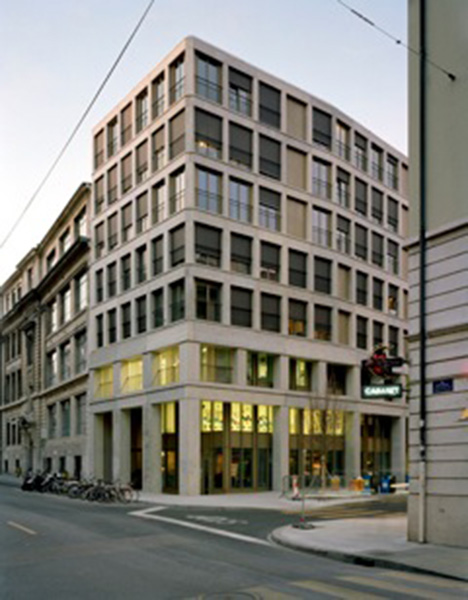 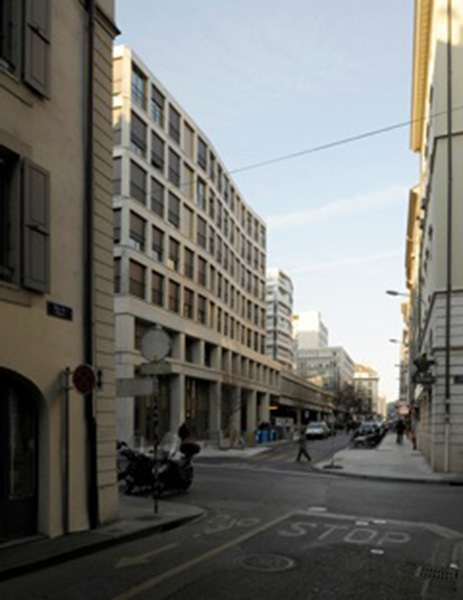 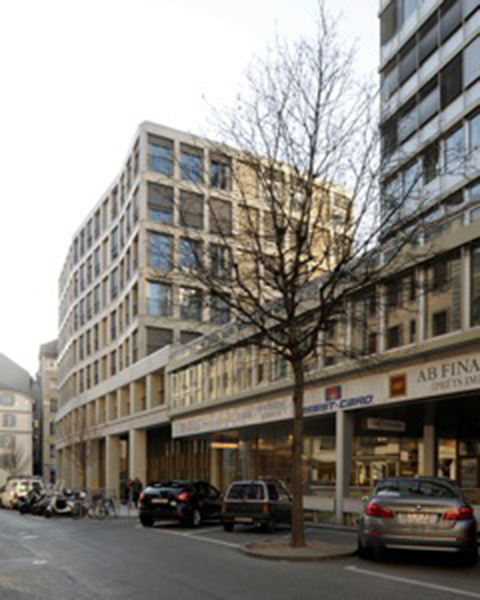 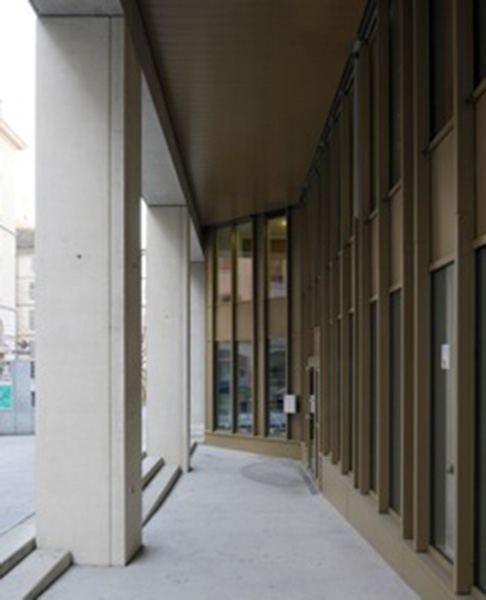 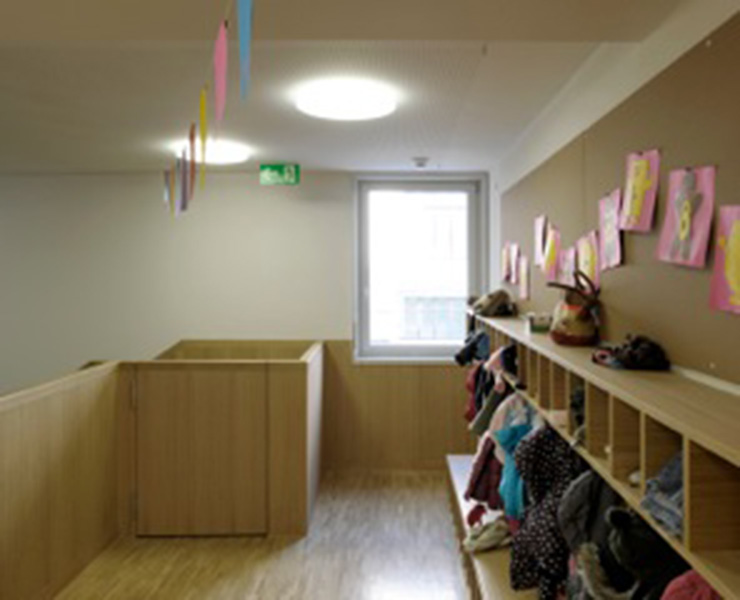 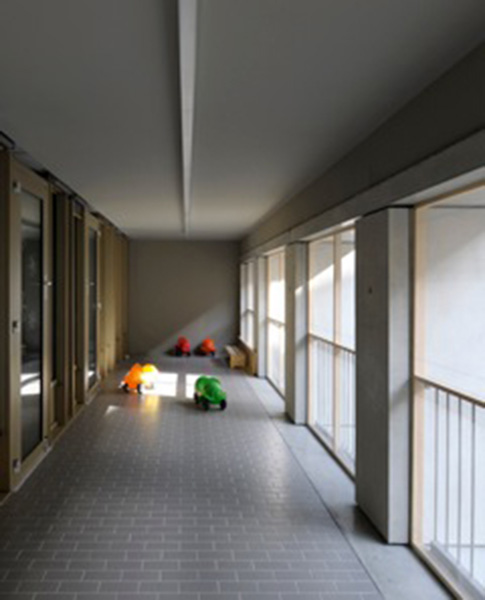 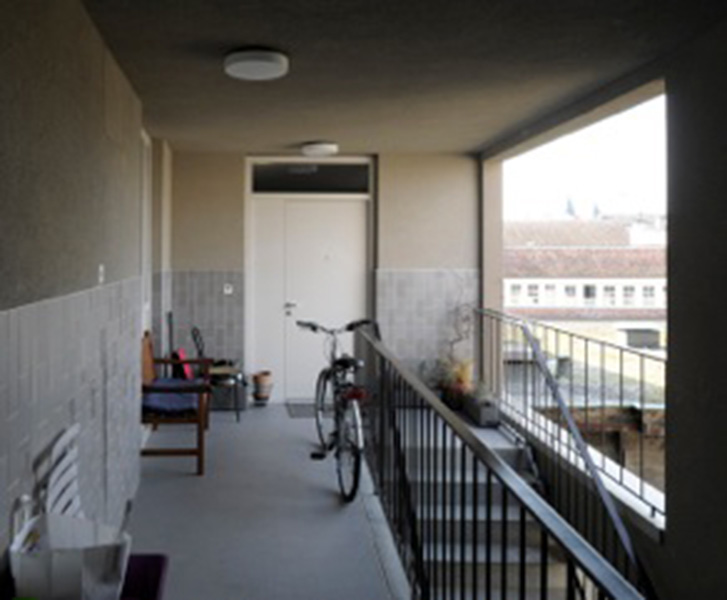 Designer or design team: Sergison Bates architects with Jean-Paul Jaccaud Architectes
The project has been submitted by: Marina Aldrovandi

The project for a crèche for 80 children and 18 social housing apartments was commissioned by the Fondation de la Ville de Genève pour le Logement Social and won in competition in 2006.

The building mediates between the consistent urban texture of Rue Rousseau and adjacent constructions by absorbing the podium, arcade and facetted tower forms of Saugey’s Mont Blanc Centre and continuing the street edge and tri-partite ordering of the Ecole Ménagère.

The precast concrete elements resemble a worn creamy grey stone and are stacked in large T and M shapes to create a monolithic surface: the sense of permanence and solidity evokes ideas of enclosure and protection and ultimately a feeling of “home”.

Apartments are organised around the perimeter on all four sides, with central halls connecting the principal rooms in a continuous spatial sequence. Internally, the rhythm of the reveals between full-height windows defines rooms. Mediating between public and private space, canvas blinds provide shading, inward opening windows ventilation and full height curtains privacy.

As in the small courtyards prevalent in the St. Gervais district, with their atmosphere of intimacy and neighbourliness, access is via an alleyway leading to an open court, with a gallery providing a semi-private threshold between apartments.

The building is inserted into the existing urban fabric of arcades, alleys and yards, with a variety of openings and routes that permeate the dense city block and a new arcade extending the existing covered pavement down the length of Rue de Cendrier. The activities of the crèche are visible to passers-by at ground level, and at the second floor level a full-length, open-sided veranda links the playrooms together. Audible from the street below when opened, the veranda makes a highly visible addition to the atmosphere of city life.

All areas of the building are accessible to wheelchair users, with level access throughout and lifts between floors. The crèche is specifically designed for small children, with no sharp corners, unimpaired circulation routes and a soft rubber chips surface in the courtyard to prevent injuries.

Non-toxic, locally sourced recycled aggregate materials are used for the in-situ concrete slabs, walls, and load bearing elements. The high performance thermal envelope of the building is designed to comply with MINERGIE requirements. A solar powered heat exchange pump feeds into an under floor heating system and hot water is supplied by solar panels at roof level. All rooms are fitted with a low velocity ventilation system, with grilles adjacent to the windows to control heat loss in the cold months.