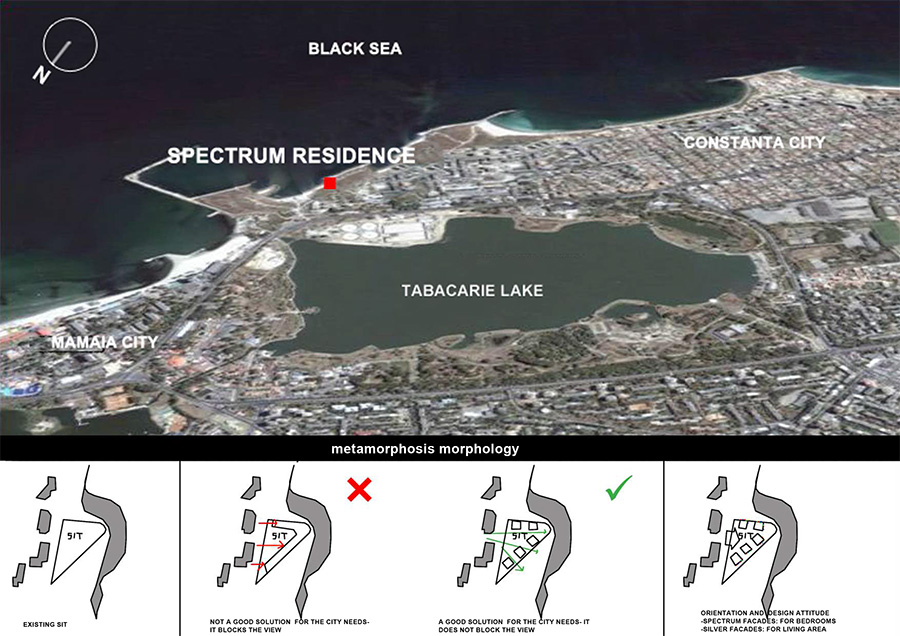 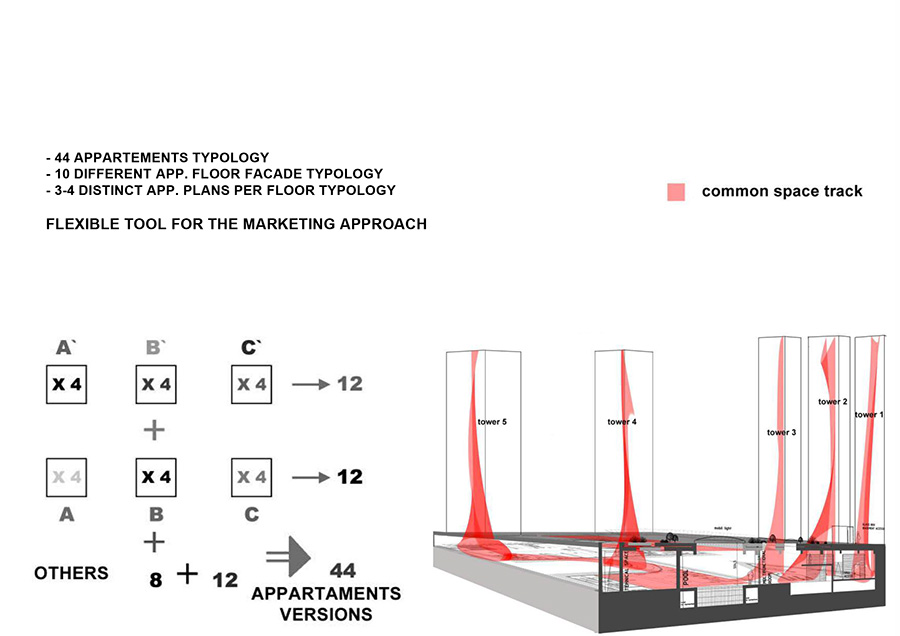 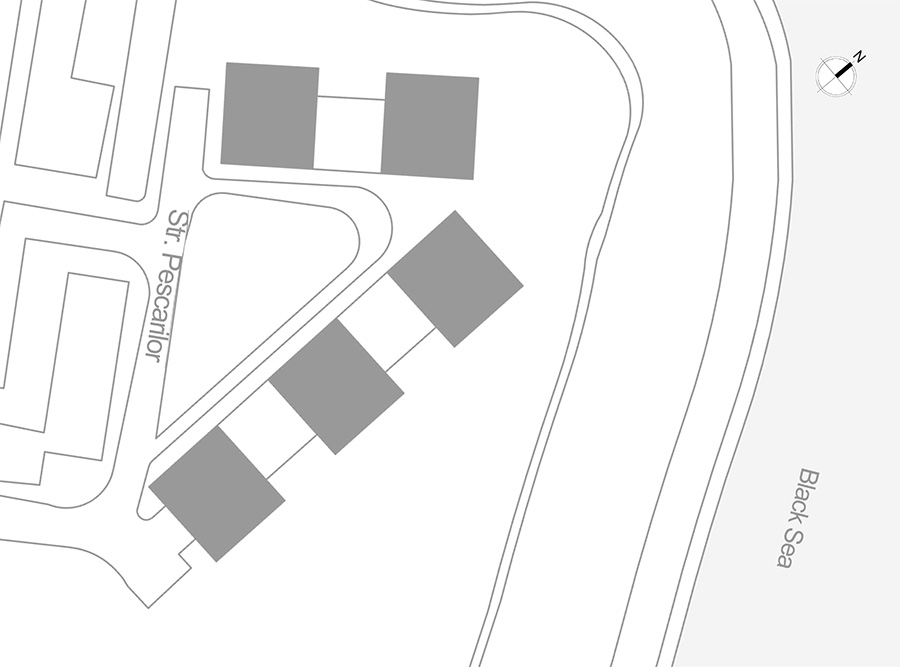 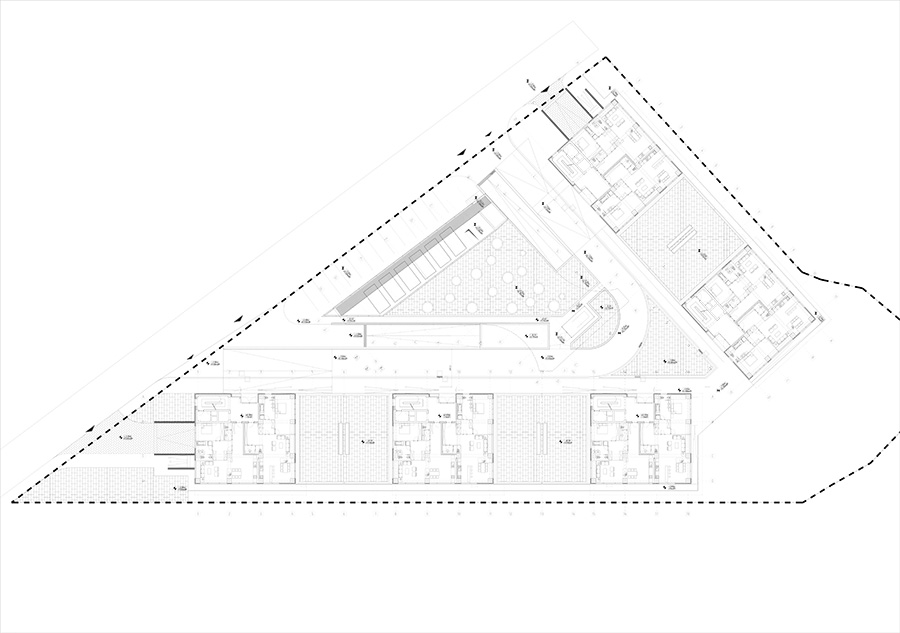 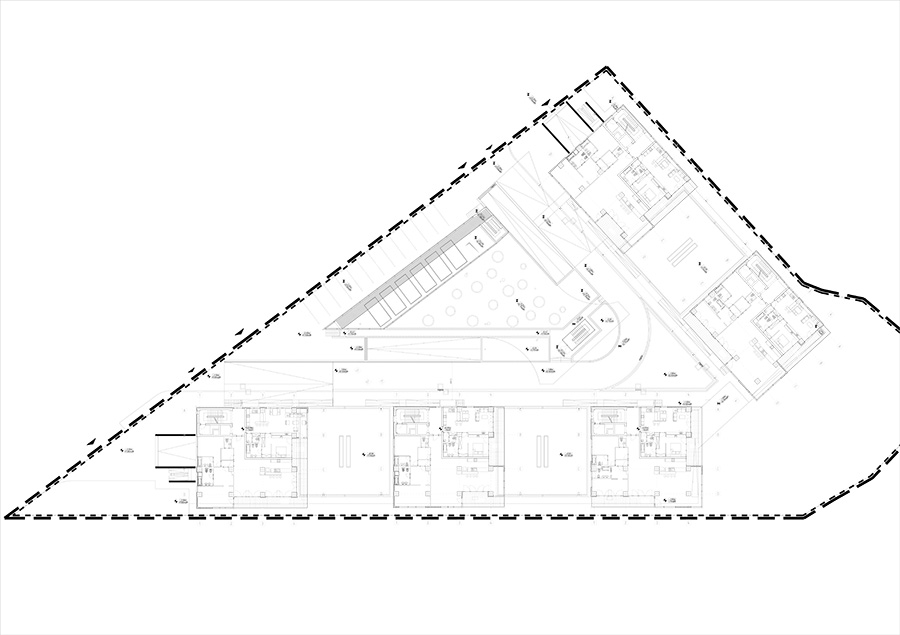 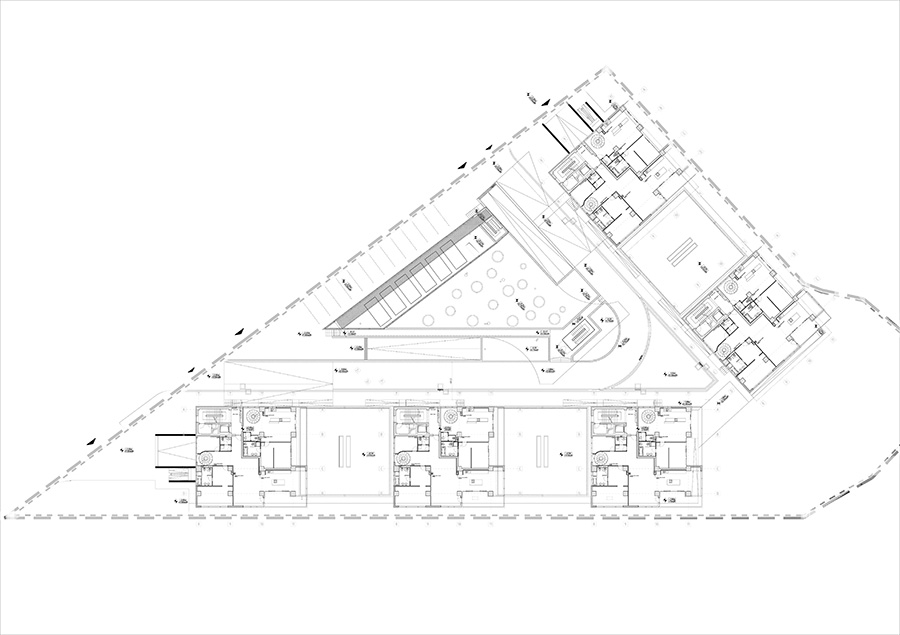 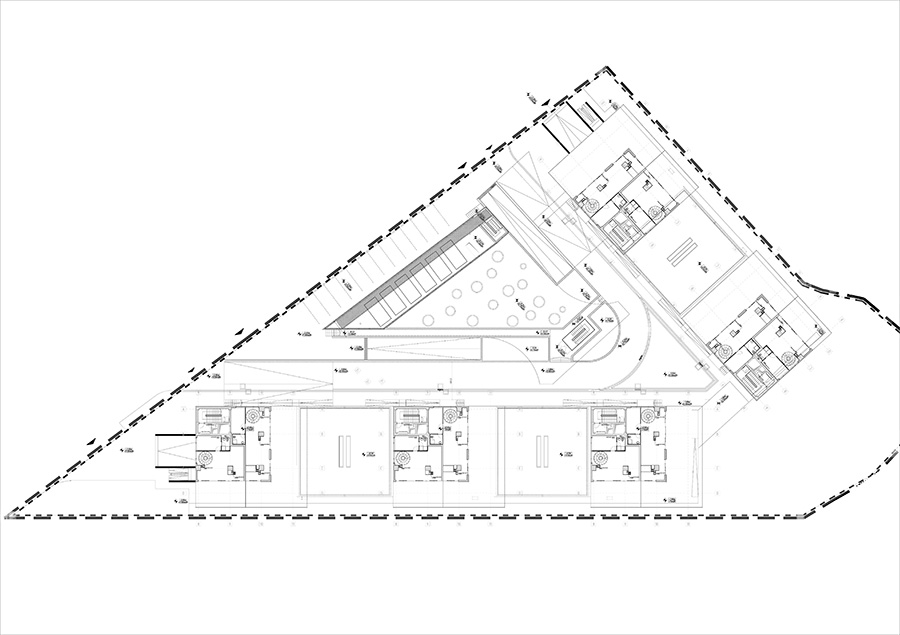 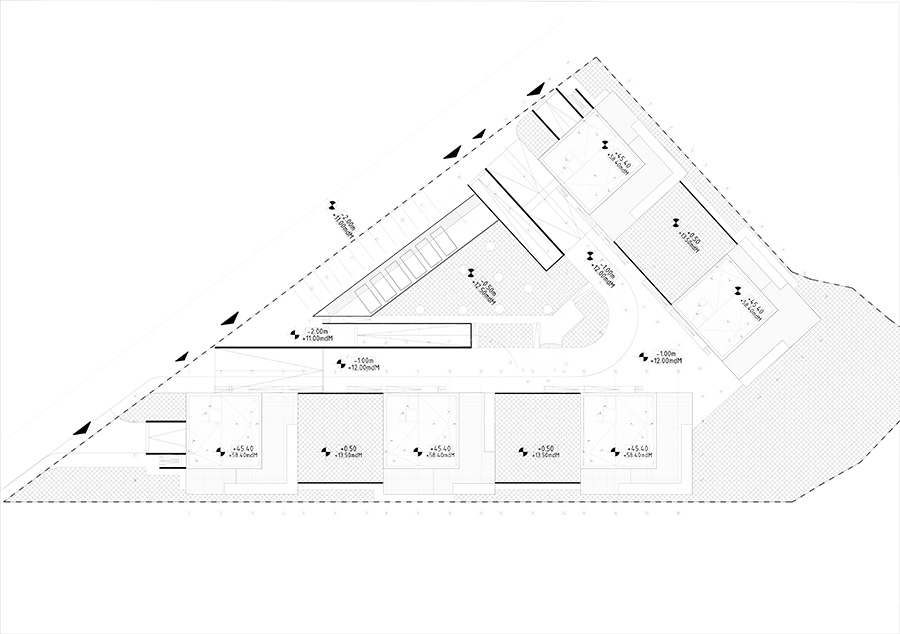 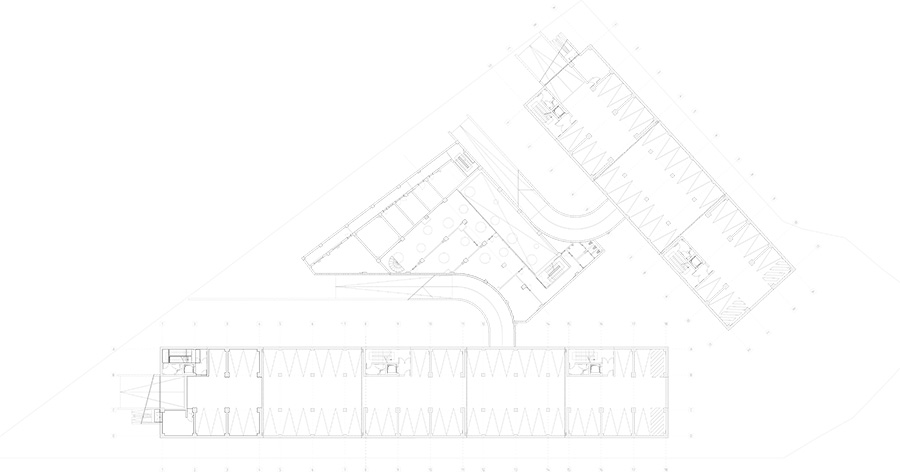 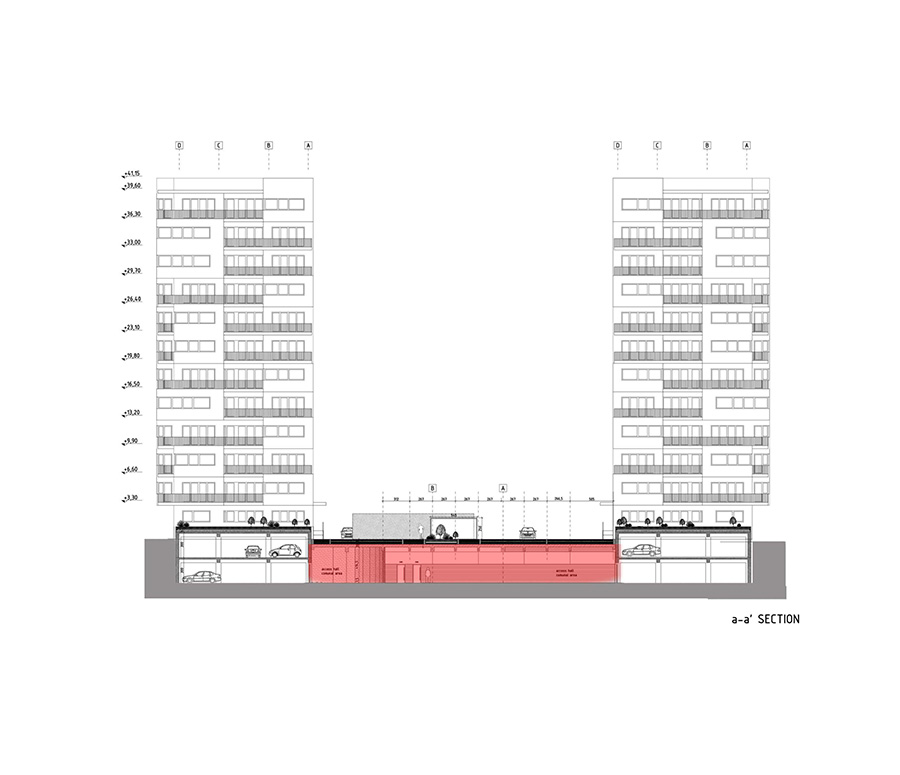 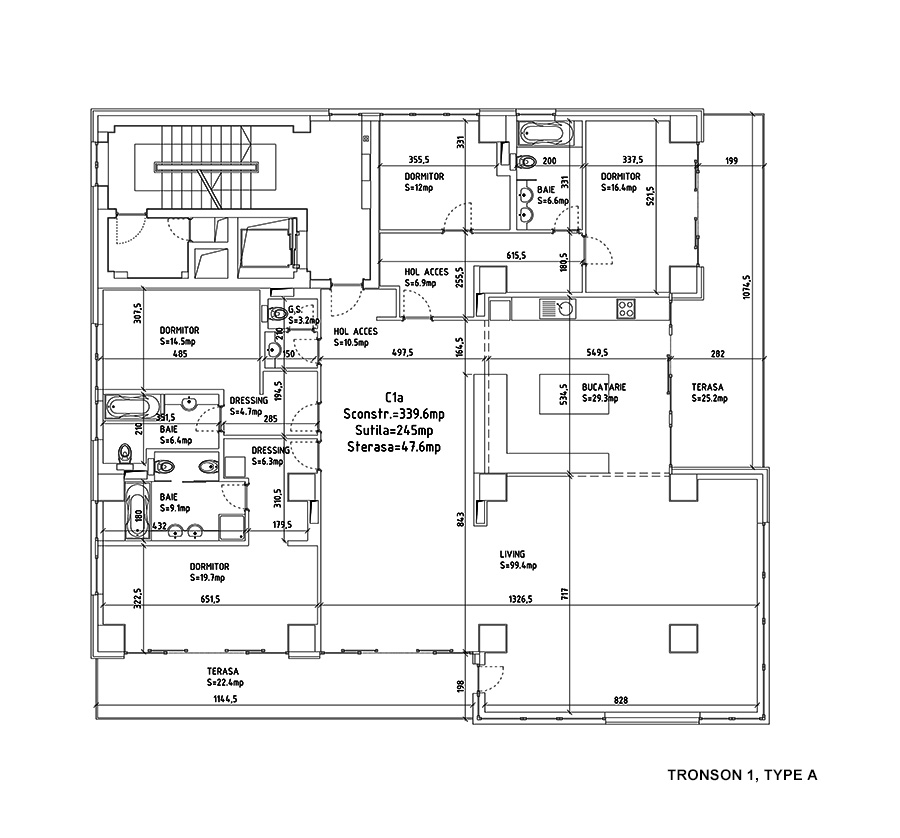 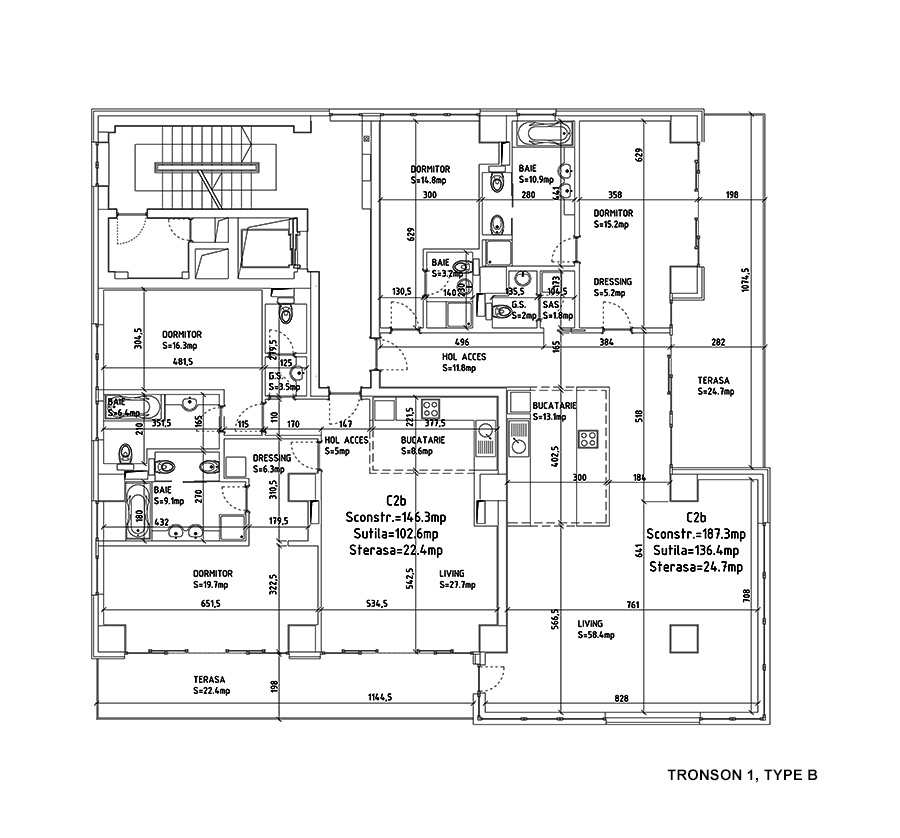 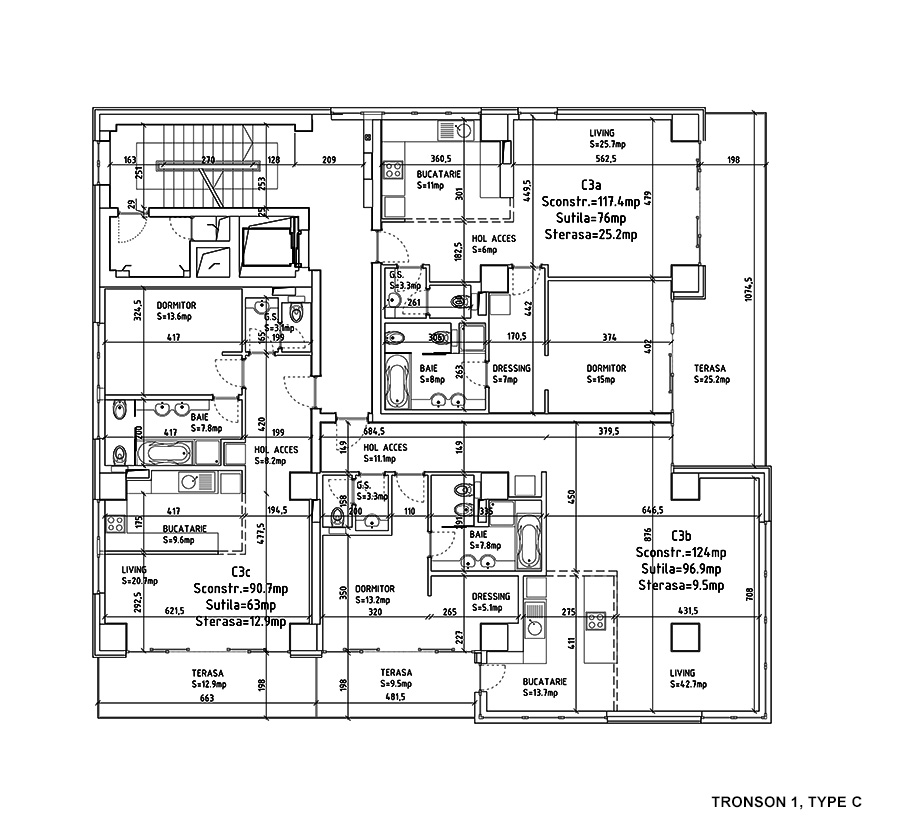 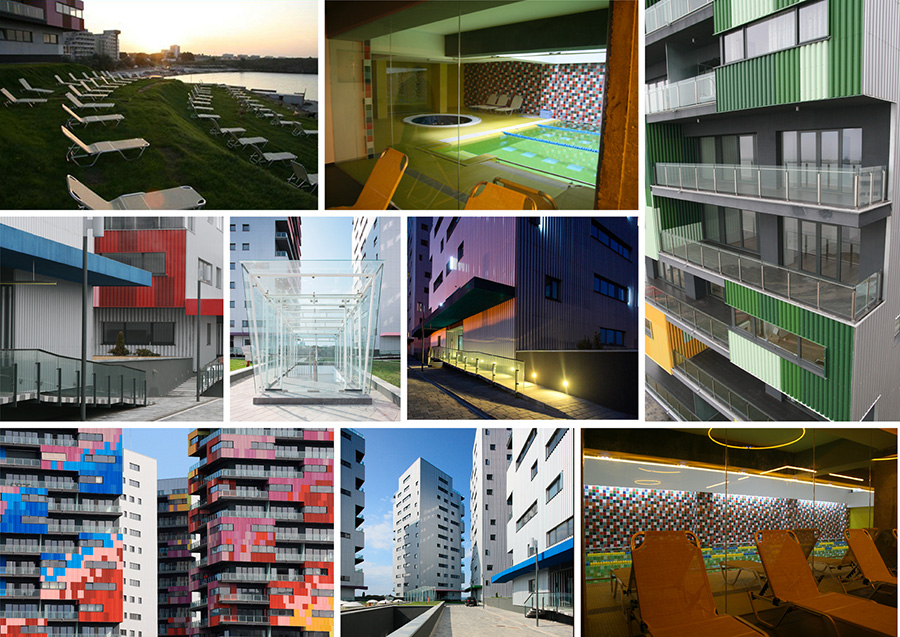 Recommending party
The project has been submitted by: Mario Kuibus, re-act now

In an absolutely special geographical setting, in the gulf referred to as “ Fishery” , somewhere at Constanta’s northern limits, where the strip of land between the sea and the Ghiol lake is minimal, there it’s located the “Spectrum” Residential Complex.

In this special setting, the placement of “sea guards” appeared as an extraordinary theme.

What could be clearer in this case than the fact that our “guards” on 13 levels should have become crystal “incarnations” forever in charge of guarding the Fishery Gulf? This is how the concept materialized.  “The Invisibility” perceived from the land can be seen in the mirroring and silvery surfaces of the facades which disappear in the background with the sea and sky, turn their presence into a prolongation of the natural landscape.

The “spectral materialization” of the facades looking onto the sea ends the story and makes it all seem unreal, halucinating, filtered. The sudden cut made when you pass between these two types of facades is a part of the force and the paradox of the message coming from two different worlds: the water and the earth.

Functionally, these buildings shelter appartments whose living rooms are provided with balconies that generally face the sea, on the spectral facades, while on the side with silvery facades, towards the land, there are the bedrooms.

A  strong community space on two underground levels, was created, as an element of socialisation and domestic comfort for the residents, which became refreshing in the local real estate agencies and very attractive for buyers. Here you can find a swimming pool, a fitness area, halls of private events, a bar and laundry.

The concept of this complex, as a complex developed not speculative is largely due to the beneficiary who deserves to be praised for his watching closely the story of the project in all its development stages.

The important aspect of this project is the flexibility for the owners. At the beginning of the project they had the possibility of choosing the floor and the type of the app. how they wanted. They had to chose from 3  different type of the app. and the floor was build on their request with 2 or 3 app. on the floor or the duplex on the last floor of the building.

This was an important idea on that moment, because of the flexibility and was molded to the market request.