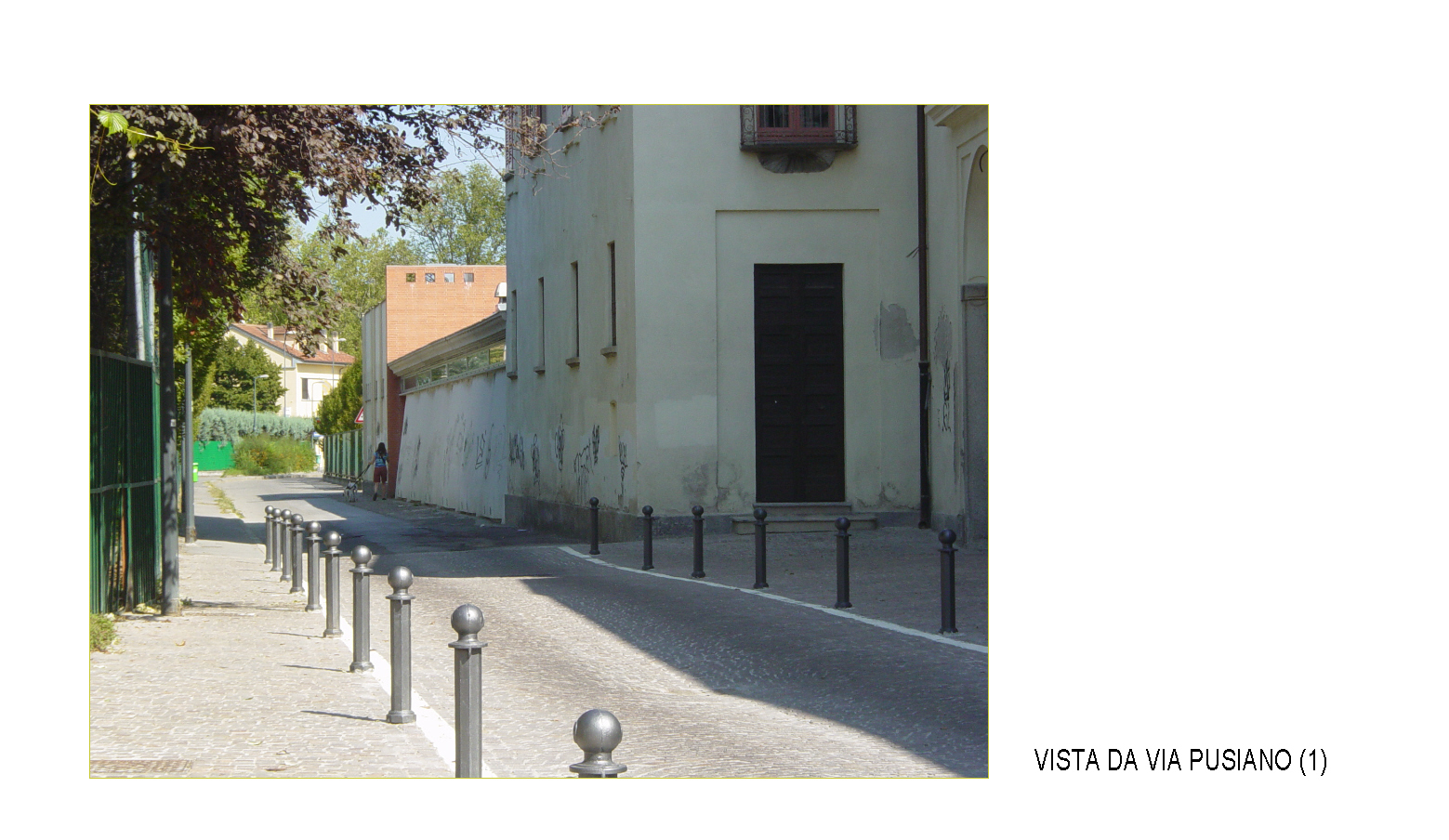 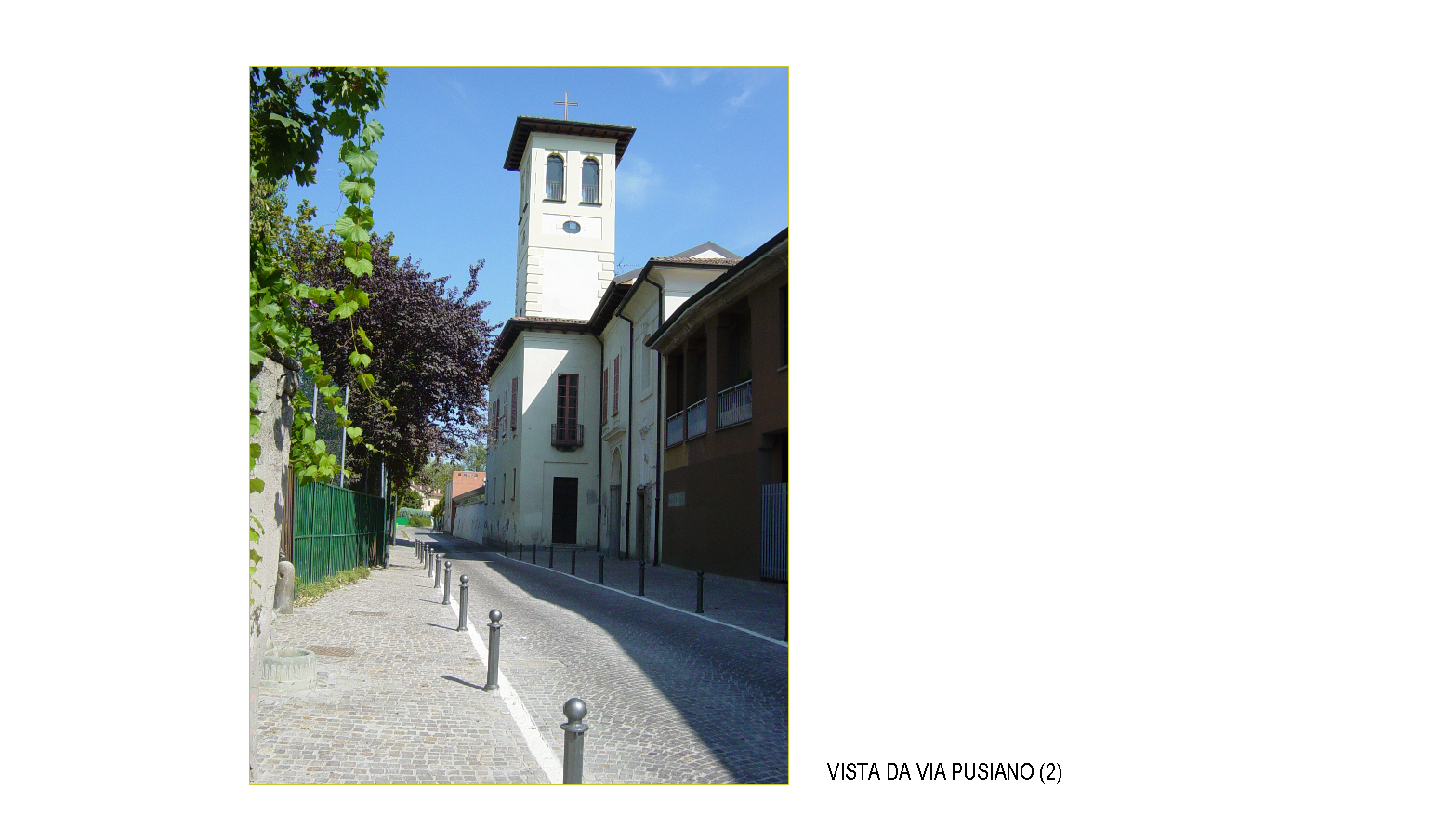 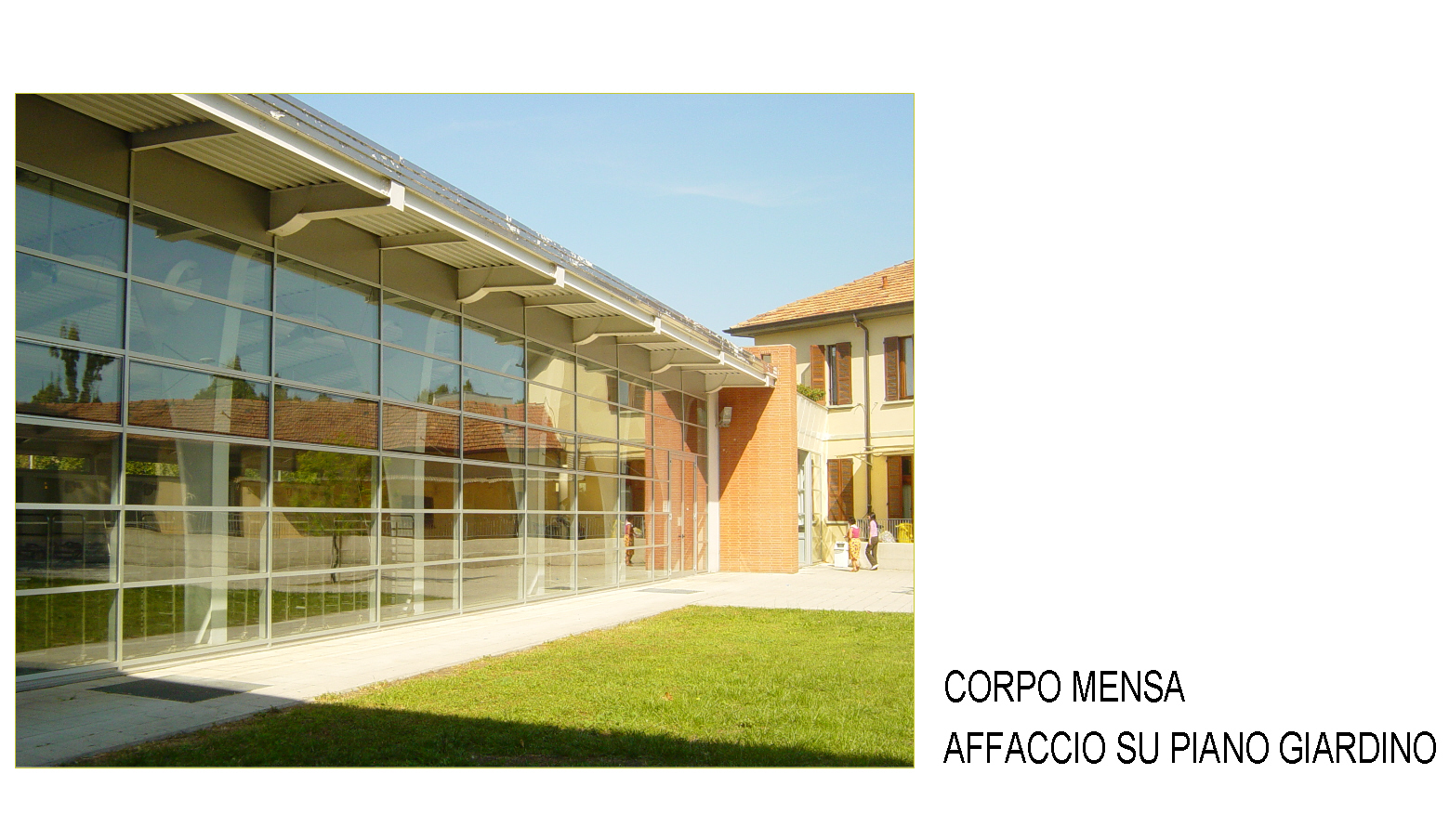 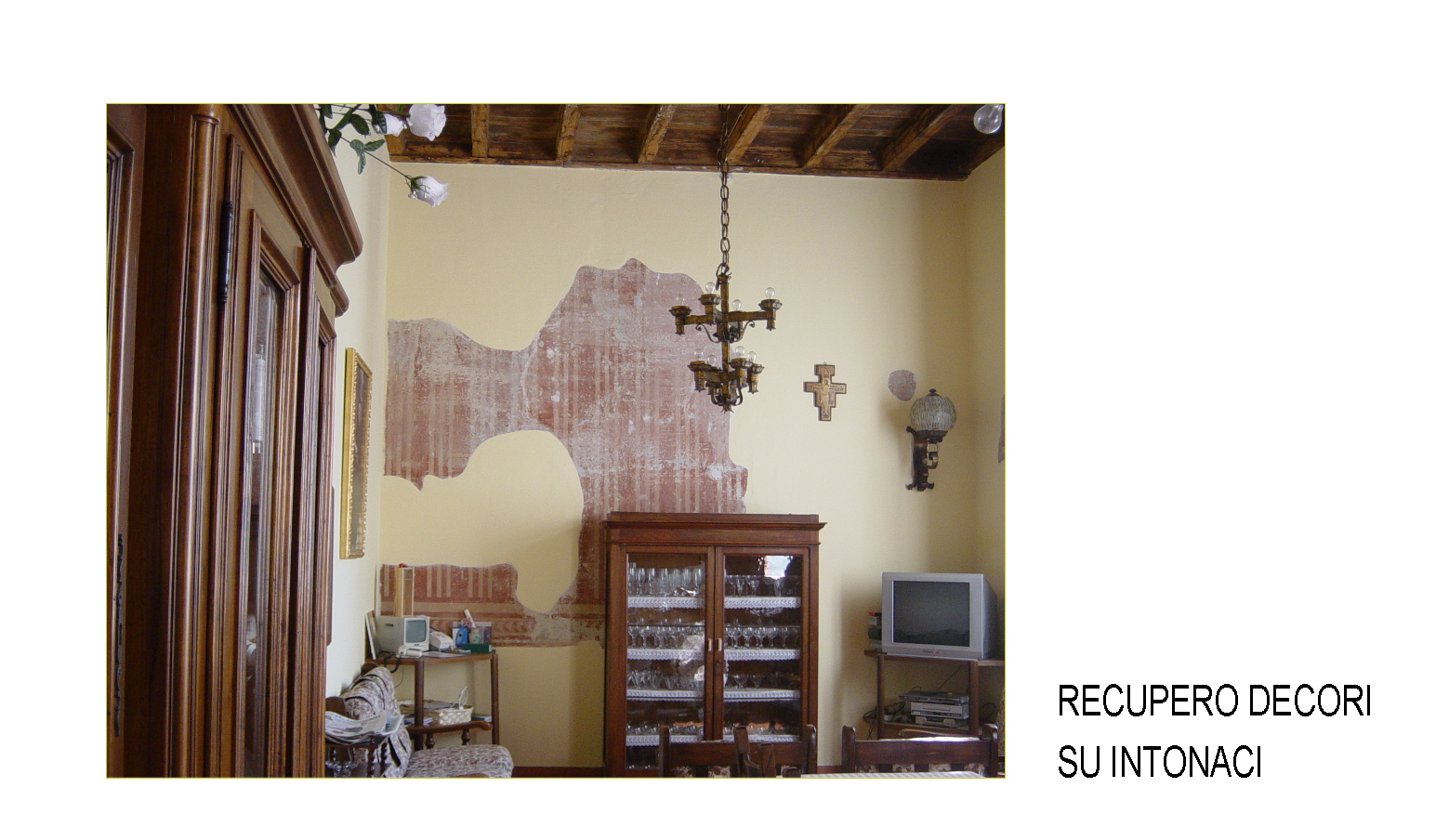 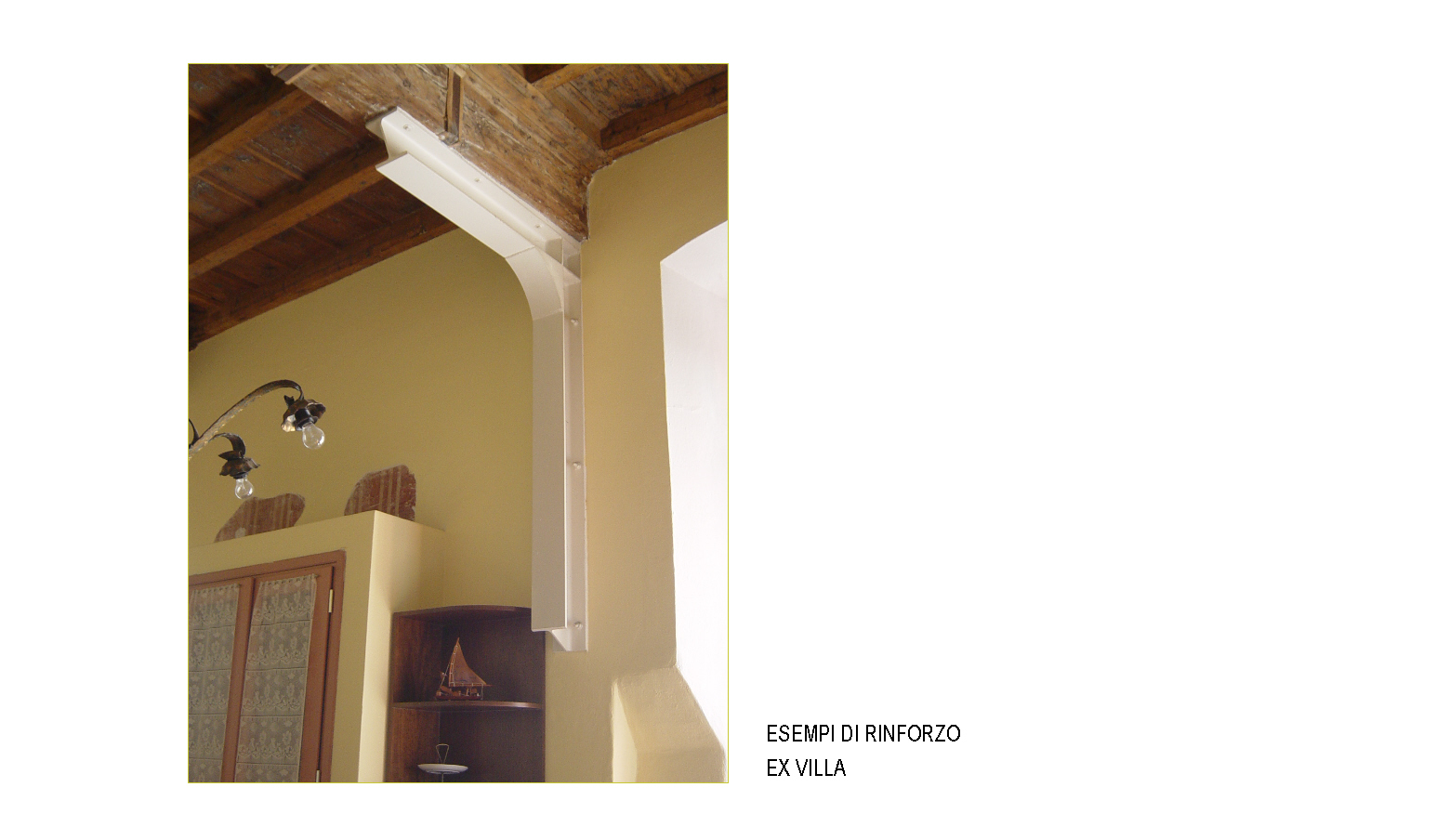 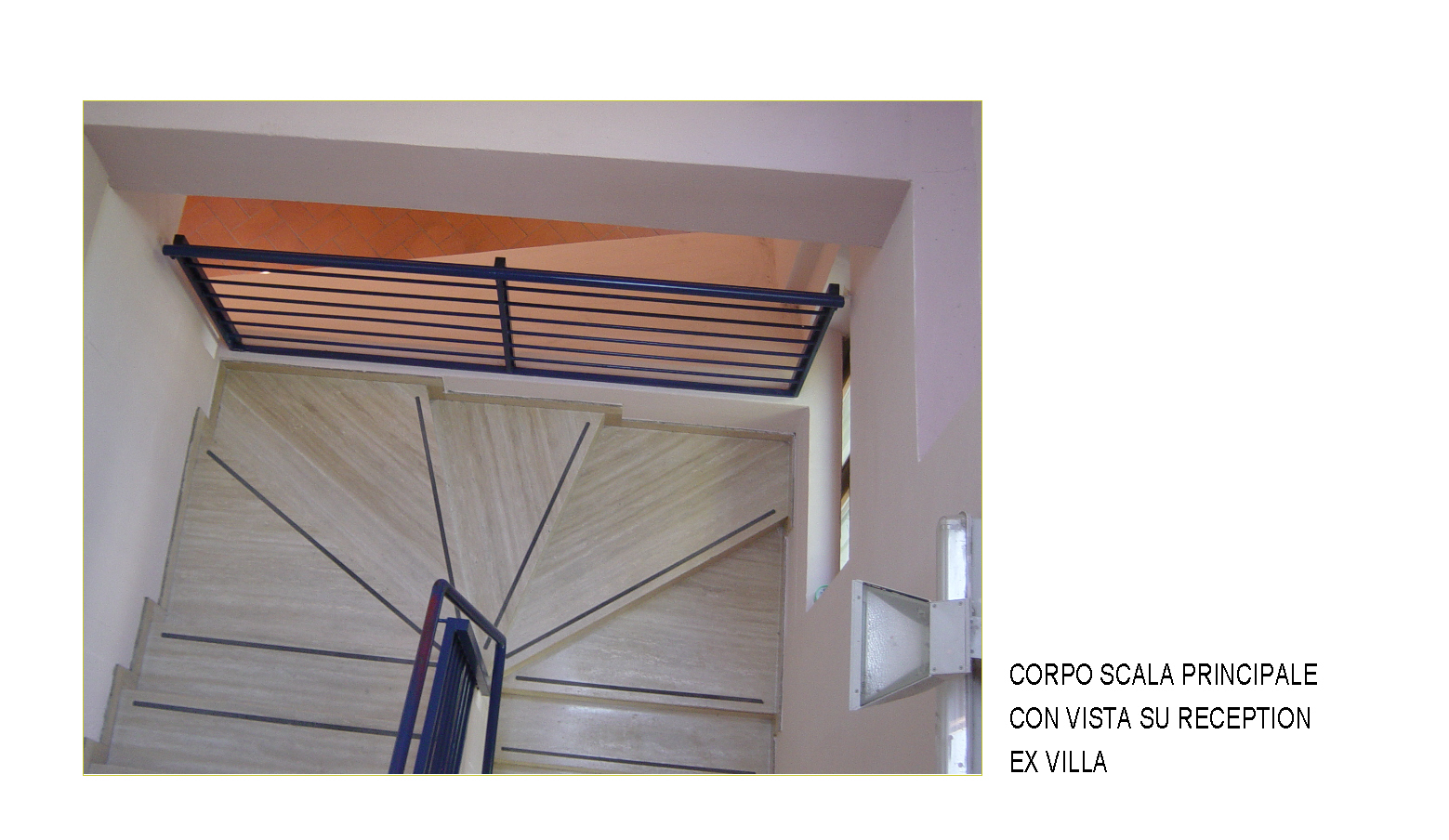 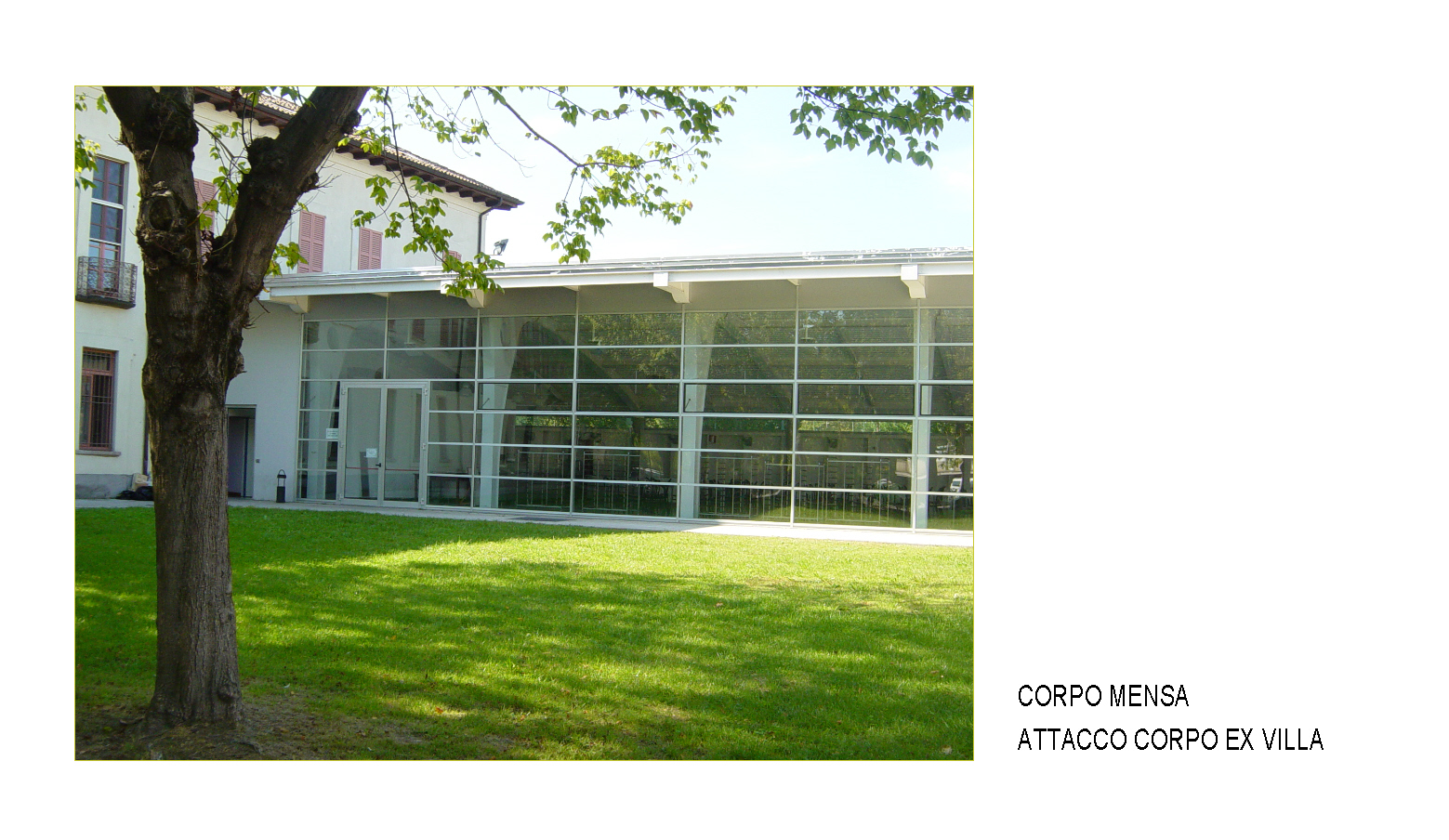 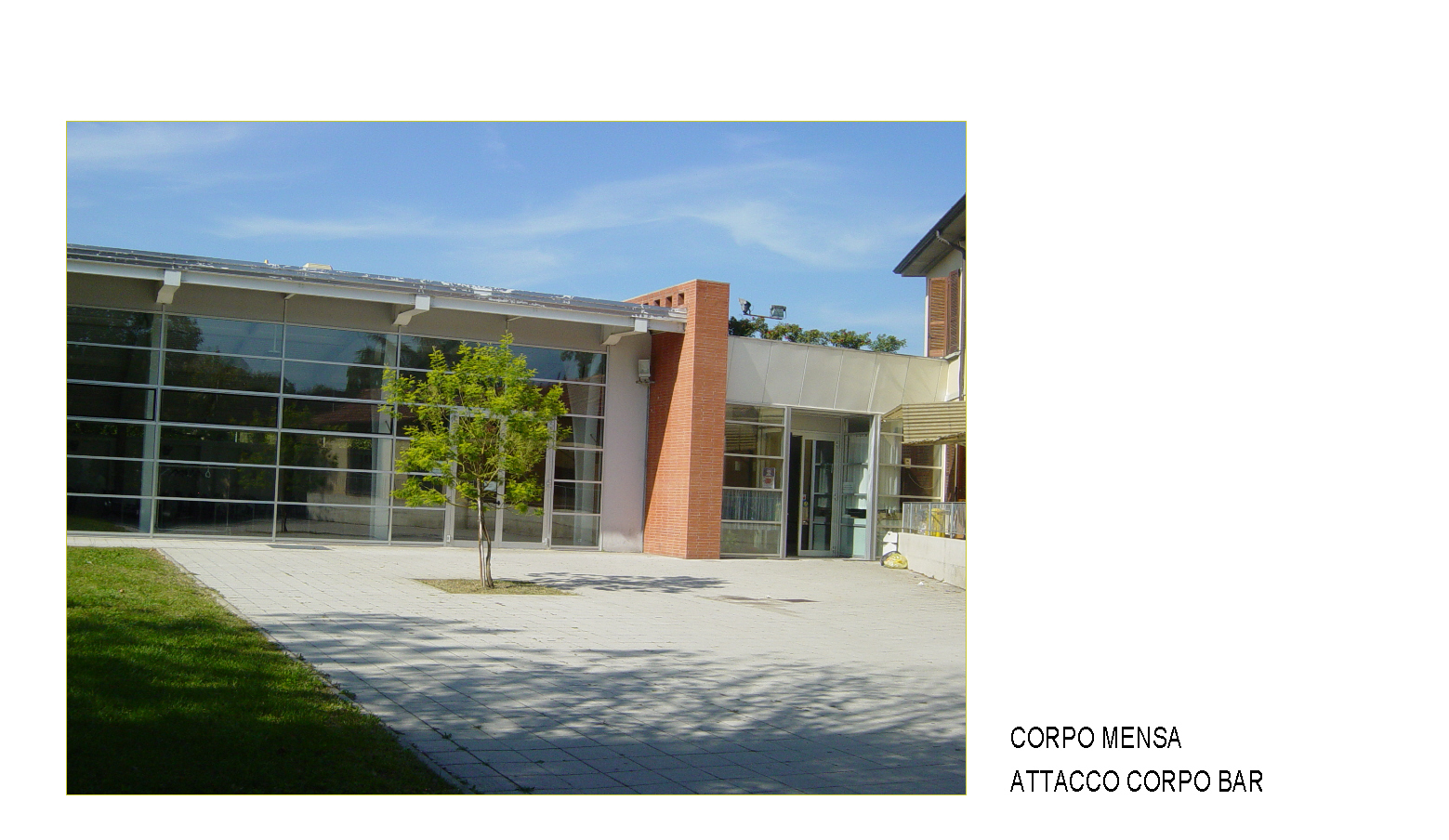 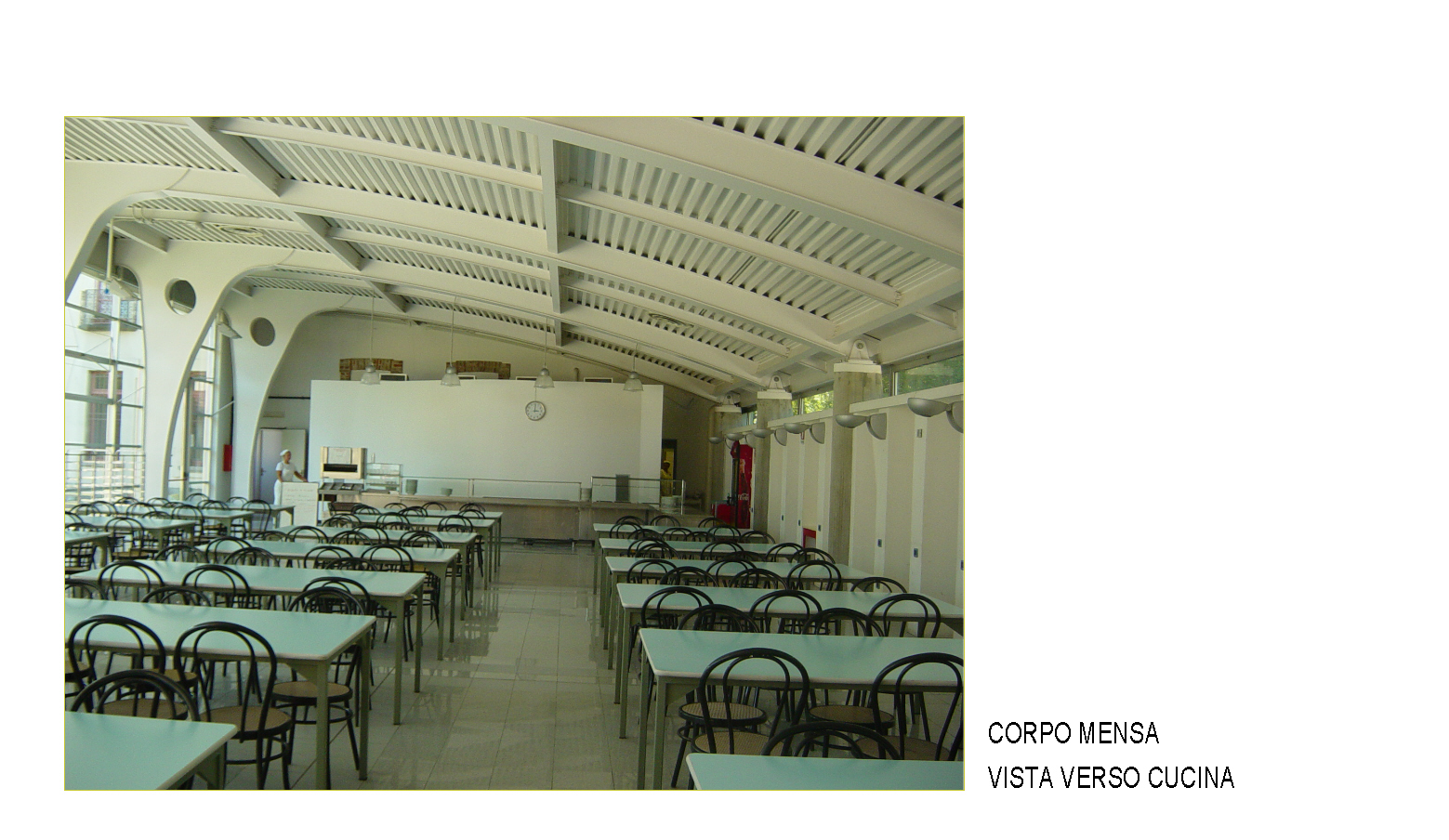 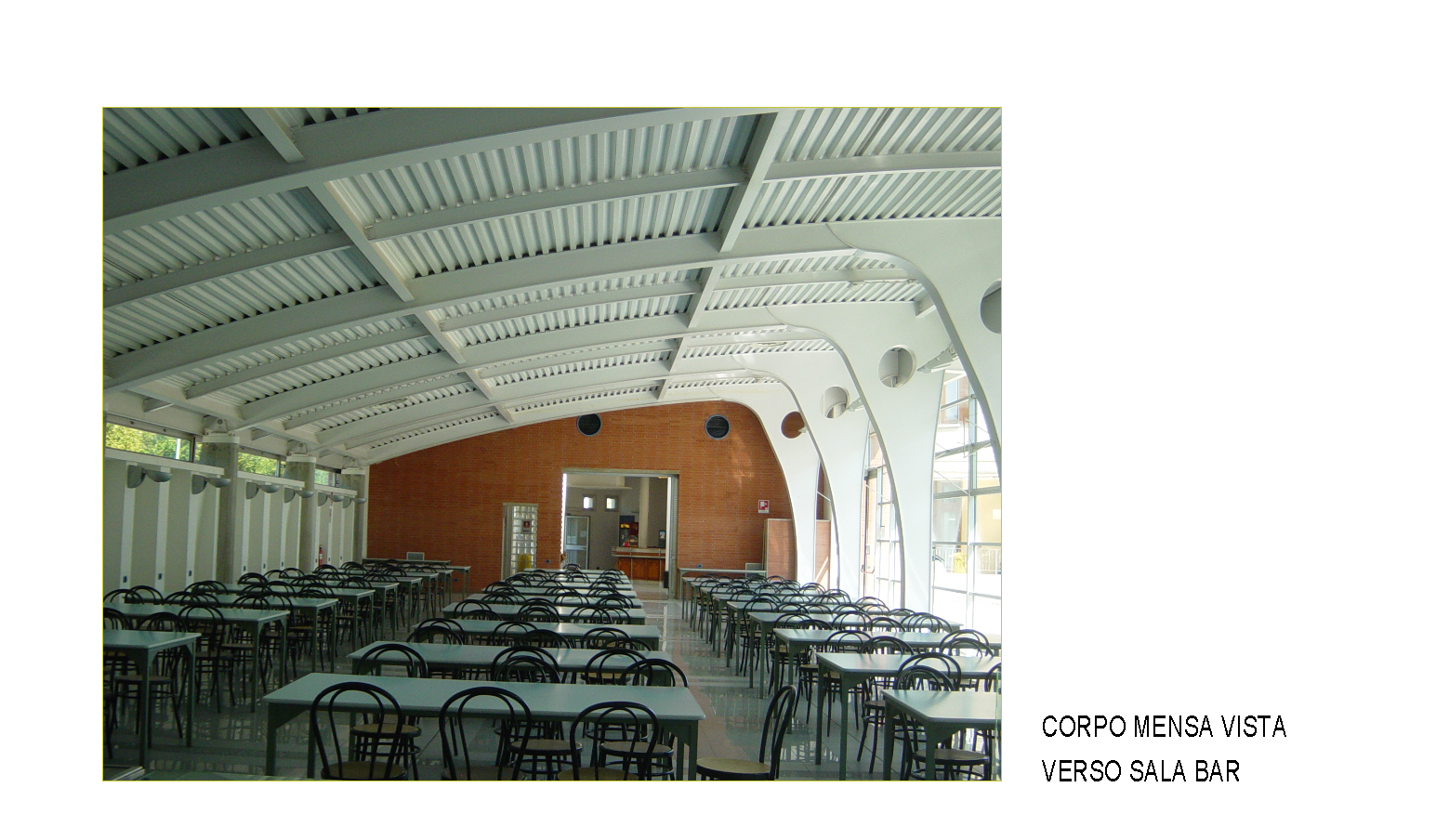 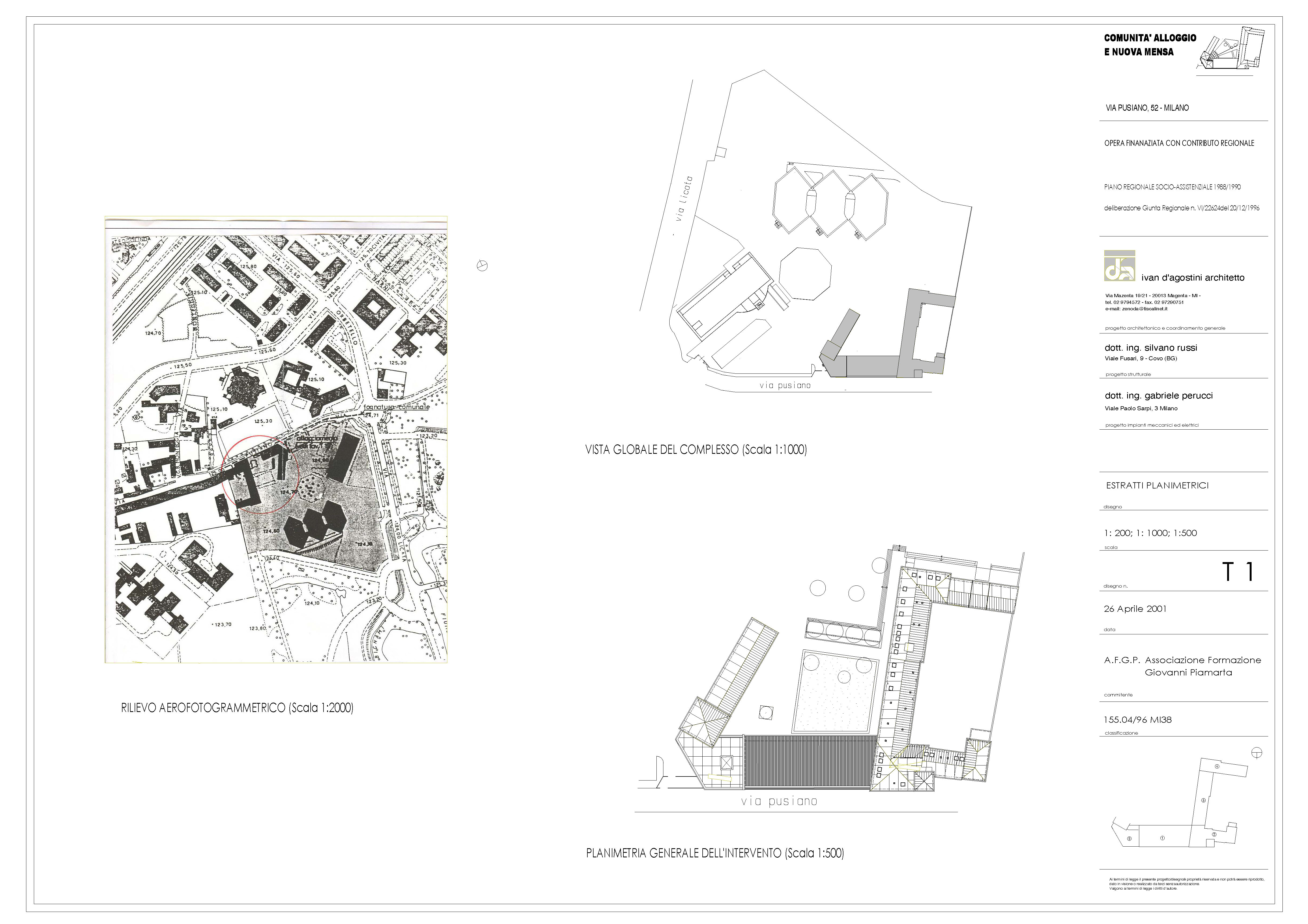 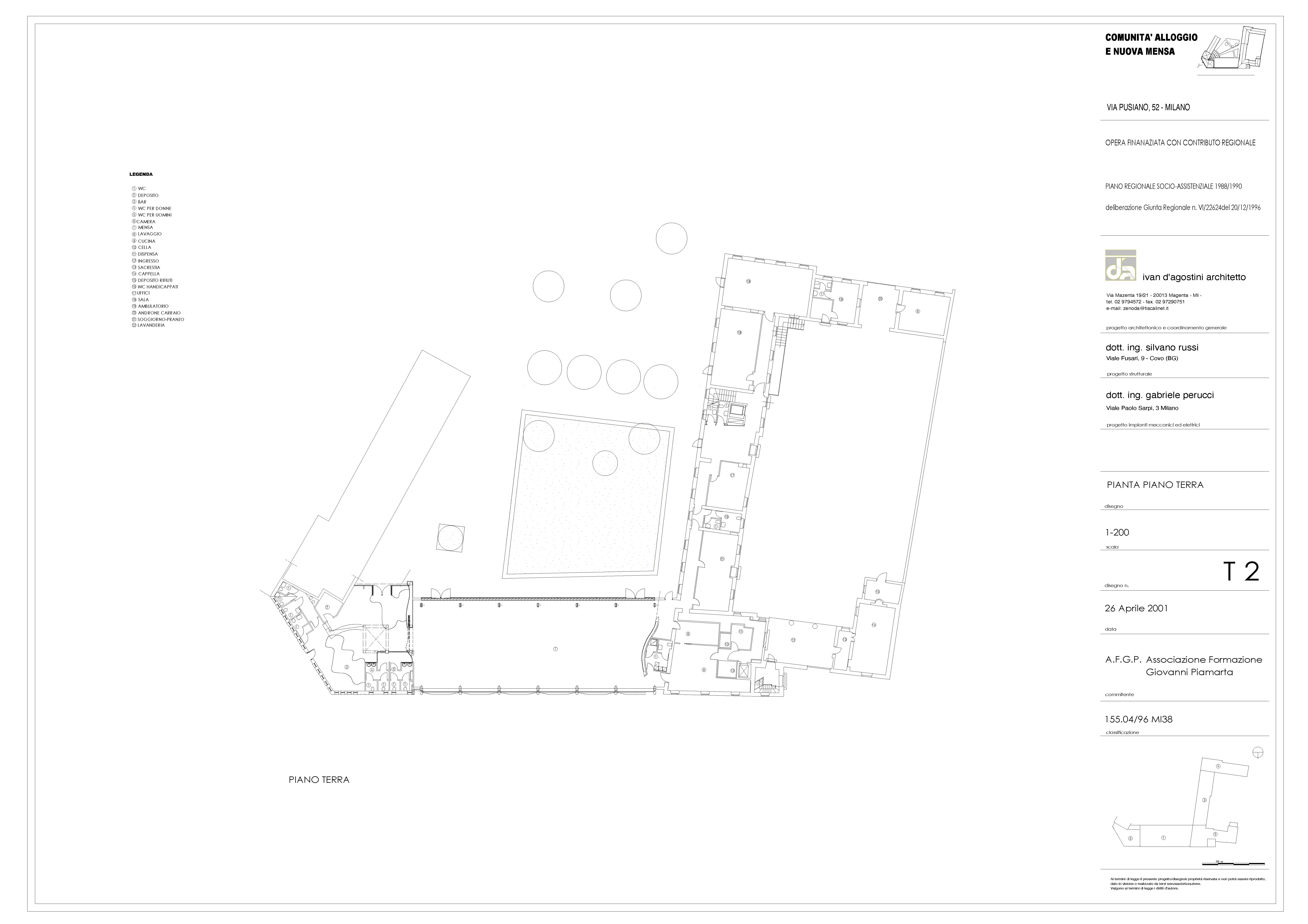 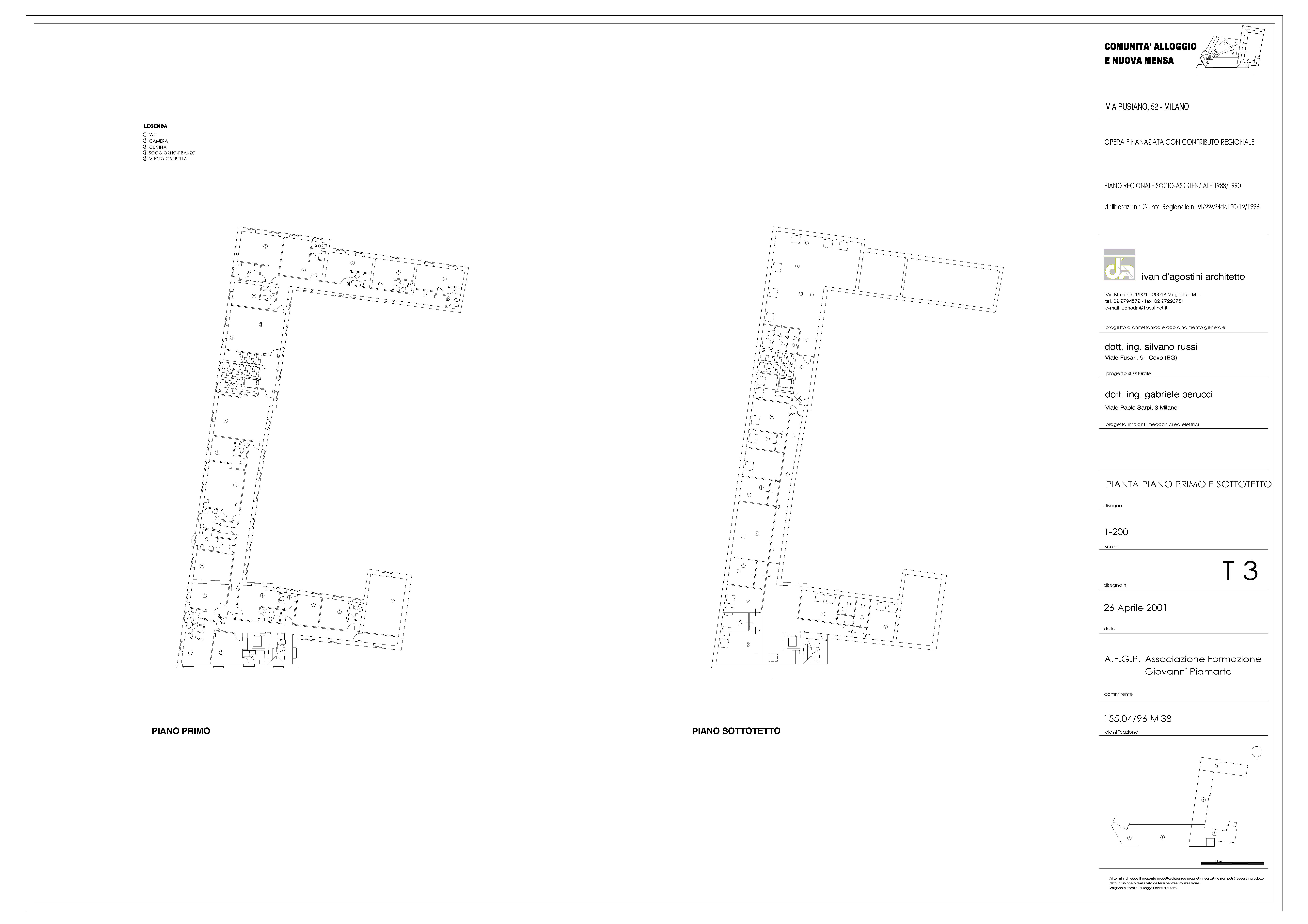 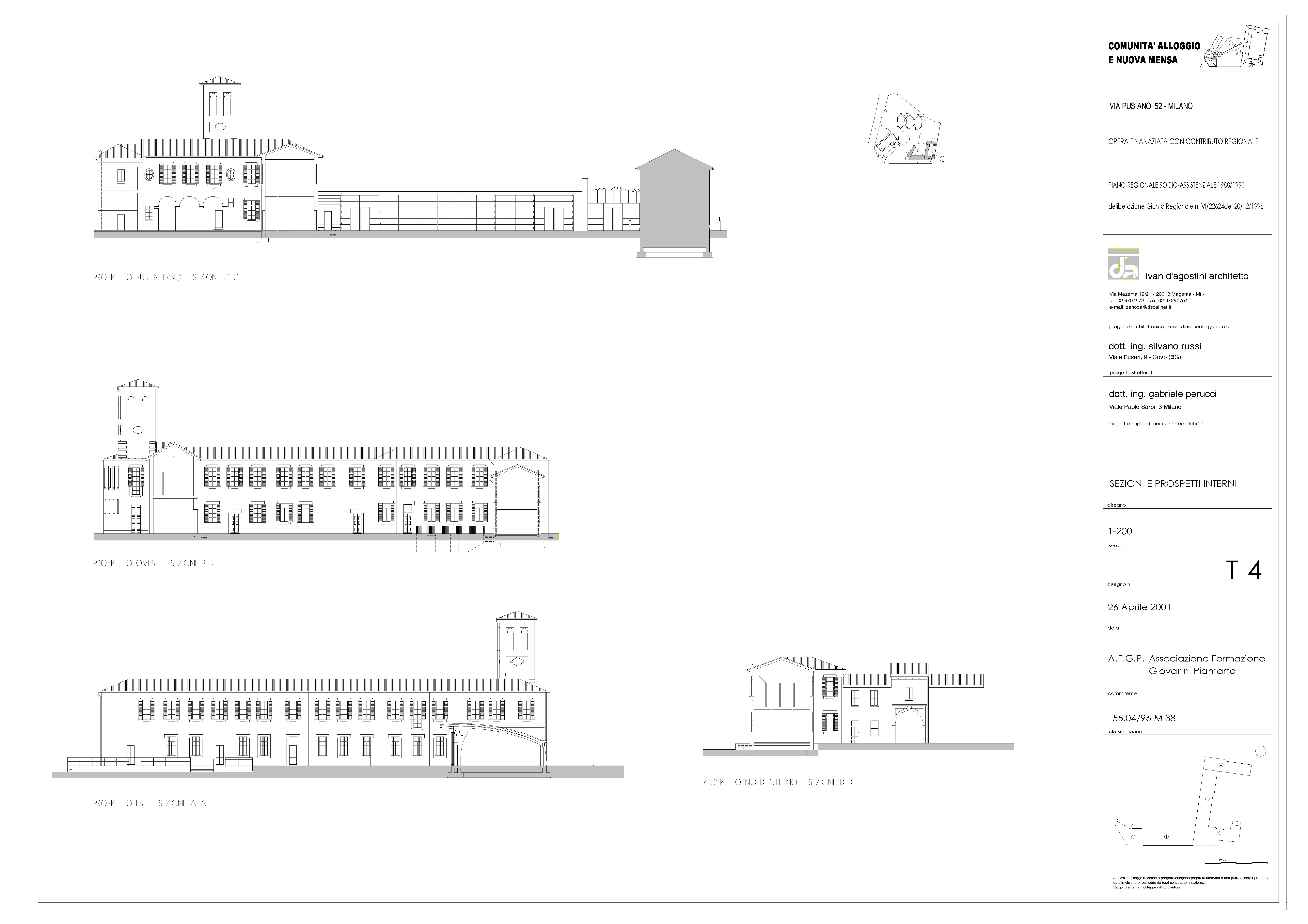 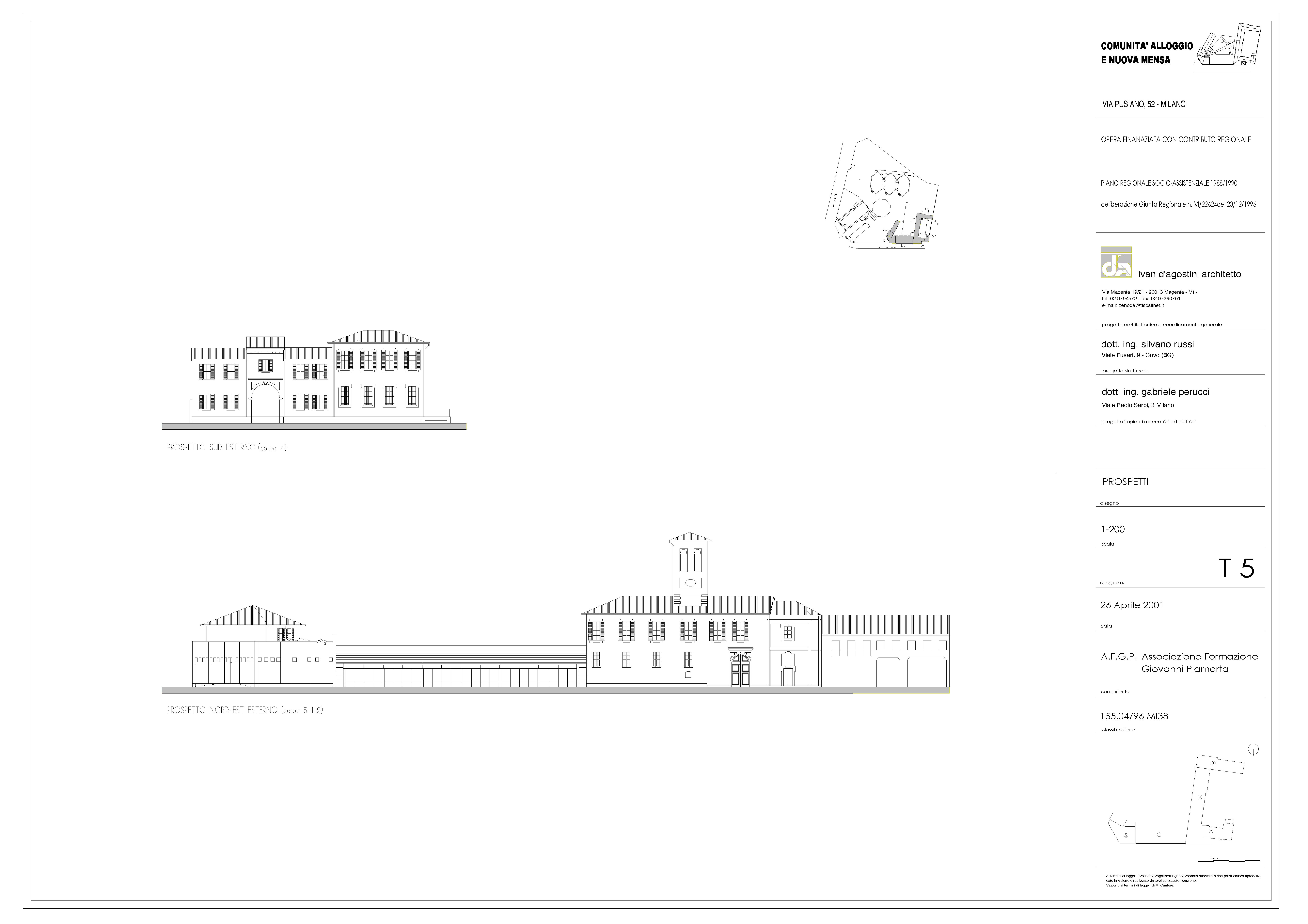 The project to build three assisted housing communities and the new canteen forms part of a wider programme intended mainly for services for the community. The project, partially financed by contributions from the Social Assistance Plan 1988-1990, substantially foresees the construction of three different residences, organized as follows:

Since the existing spaces contain different and heterogeneous architecture, the C-shaped body of the former Villa Biumi Orsini and a series of buildings with no architectonic value, the first operation was to identify the possibility of meeting the size parameters required by the Plan (standard minimum to access the contributions), in the space chosen by the client (the religious body Associazione Formazione Giovanni Piamarta which manages the entire complex).

The project was organized with the proposal for a new area –the canteen- on the boundary with Via Pusiano, against the existing buildings, substantially confirming the existing protective wing (the surrounding wall), composed of a series of prefabricated panels, with a double inclination which, breaking the continuity of the straight line, lightens the weight of the feature. This is covered with a semi-arch, projected towards the inside and cut by a ribbon framework, and almost seems to “float” in space (and in the evening the light shows up this characteristic).

The canteen block is the only new architectural intervention. The former Villa Biumi Orsini underwent a static-functional recovery and adaptation of the internal spaces, without denying the primary characteristics of the building, confirming the height and surface styles.